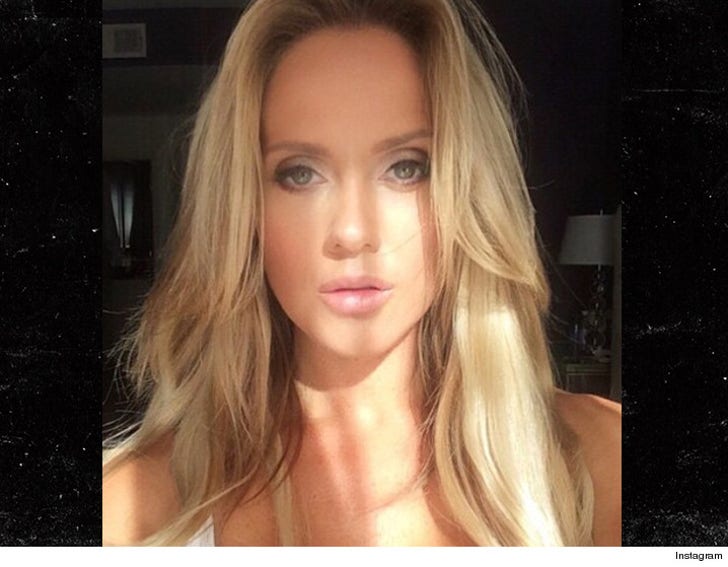 Katie May, a hugely popular Playboy model and social media sensation, suffered a "catastrophic" stroke ... according to her family.

May, known as MsKatieMay on the Internet, is hospitalized in critical condition after suffering the stroke Monday in Los Angeles. We're told she'd recently complained of neck pain and sought treatment. Her family tells us the devastating stroke was caused by a blockage in her carotid artery.

There have been rampant rumors on the Internet that Katie died. People have been posting R.I.P. across all her social media sites. She's only in her mid 30s, so the stroke is especially shocking.

Known as the "Queen of Snapchat" ... she's modeled for Playboy and Sports Illustrated. She has almost 2 million followers on Instagram alone.

Katie has a 7-year-old daughter, and the family has started a gofundme page to support the little girl. We don't know Katie's prognosis yet, but it seems grim.

She captioned her last IG post, "Hope everyone is having a great Monday! It's very windy here today in LA." 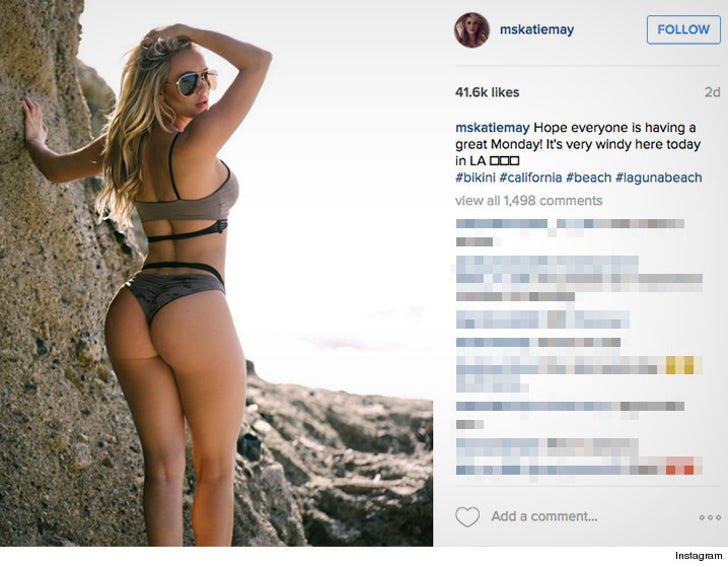 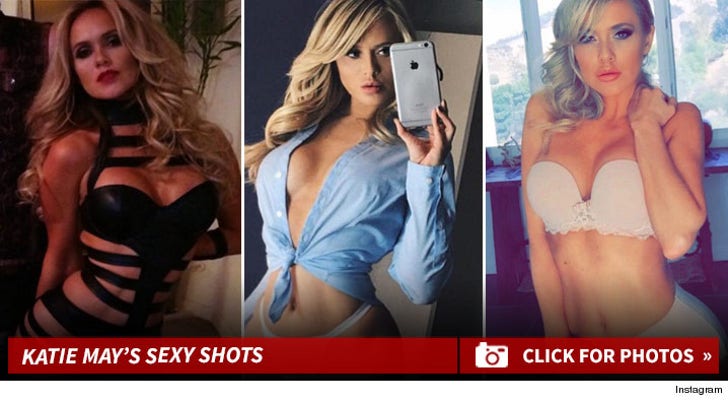 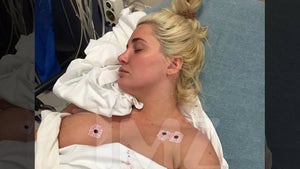