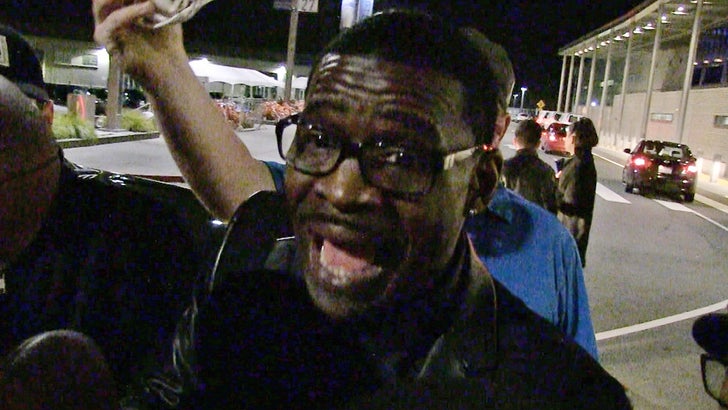 If there's ANYONE who can get Johnny Manziel on the right path -- it's JERRY JONES ... so says Michael Irvin who tells TMZ Sports he loves the idea of Manziel to the Cowboys.

Irvin was out in San Fran Wednesday night when we asked about the rumors that Dallas is interested in the troubled QB.

Irvin gives a pretty passionate speech about why he believes Jerry can SAVE Manziel -- personally and professionally -- and then rails on the Browns.

It's clear Irvin believes in Jones -- we'll see if the Cowboys snatch Manziel up when the QB is released from the Browns in March. 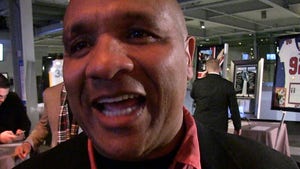 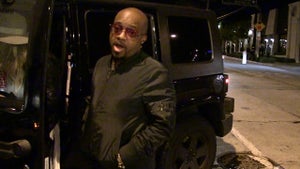