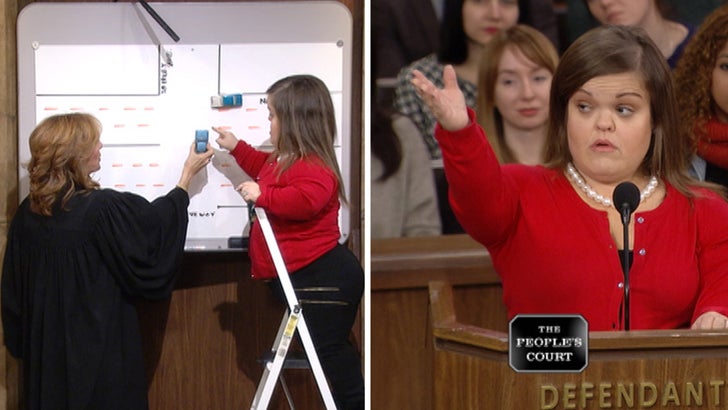 Christy appeared before Judge Marilyn Milian Monday for a taping of "The People's Court." She was being sued by a woman who claimed Christy slammed into her Mercedes at a L.A. intersection.

Christy climbed a step ladder to give the judge a blow-by-blow, but in the end, it was her admission she rolled through a red light to make a right that sunk her.

It's ironic ... Christy was in the car with her 16-year-old daughter, whom she was teaching how to drive. 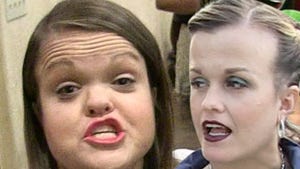