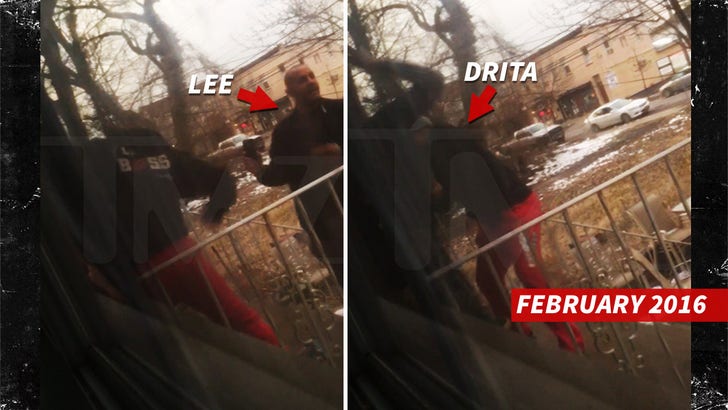 The woman who was allegedly attacked by "Mob Wives" star Drita D'Avanzo says her family is now living in fear, terrified of Drita and her husband Lee.

Mary Bratti has provided TMZ with the full video of her and Drita exchanging blows on Tuesday. Bratti tells us the brawl got so heated she later passed out from pain, and a CT scan at the hospital revealed a minor concussion.

We broke the story, Drita was arrested on misdemeanor assault charges.

We're told the fight started over a parking spot -- Bratti says Lee D'Avanzo frequently uses her reserved spot outside her home. She also claims he's been harassing her since the fight. Bratti plans to request an order of protection, and she's having home security cameras installed.

Lee is an alleged mob associate (hence Drita's TV gig) who's done time for bank robberies and other crimes.

We've reached out to Drita, but no word back. 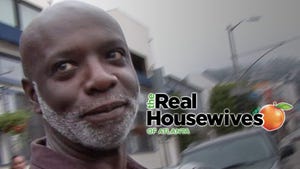