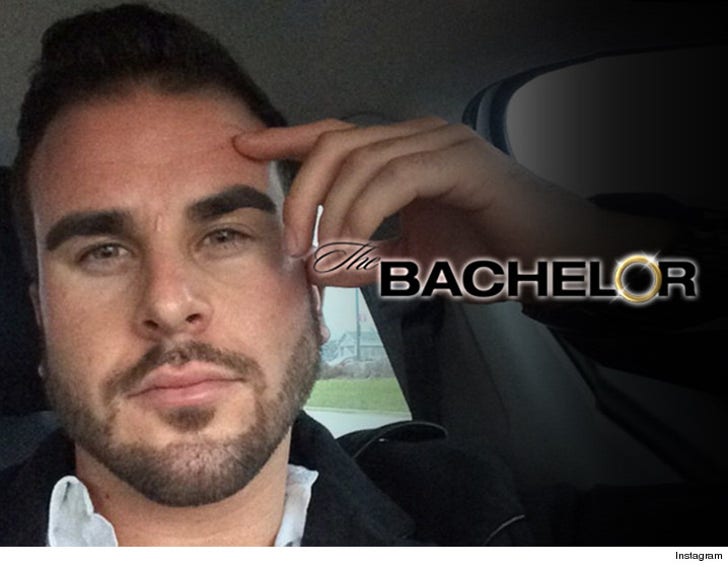 'Bachelorette' contestant Josh Seiter says he's being blocked from talking to the media about something as innocent as a charity event, because he accused the show of being staged.

Josh -- who got booted from Kaitlyn Bristowe's season -- says he was supposed to be on "Windy City Live" this week, but ABC contacted the show and Josh's manager to say the appearance would breach his 'Bachelorette' contract.

Josh says he's been allowed to do promotional gigs in the past, and thinks this is especially strange since he was merely going to talk up a breast cancer charity event. 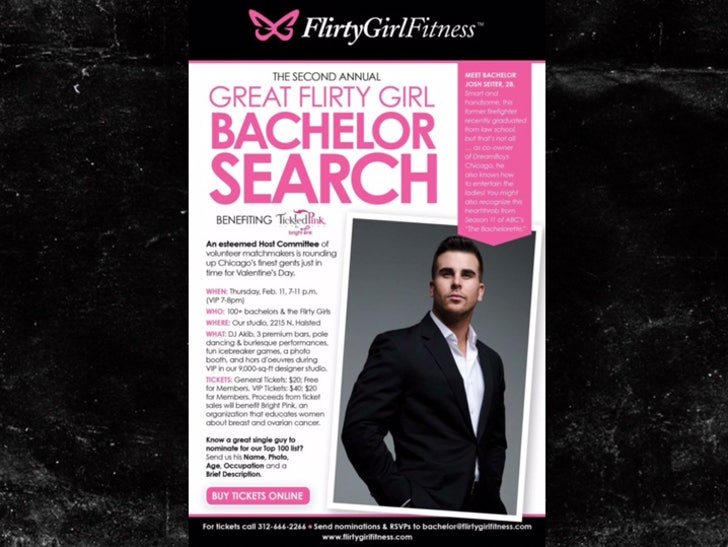 He tells us he suspects the ban has something to do with previous interviews he did after getting booted -- including one on "TMZ Live" -- where he alleged most of the 'Bachelor' and 'Bachelorette' shows are fake.

Josh says he's been told he can still do the charity event, as long as he doesn't talk to the media. We reached out to ABC and Warner Bros. (which produces 'Bachelorette') ... but no comment from either. 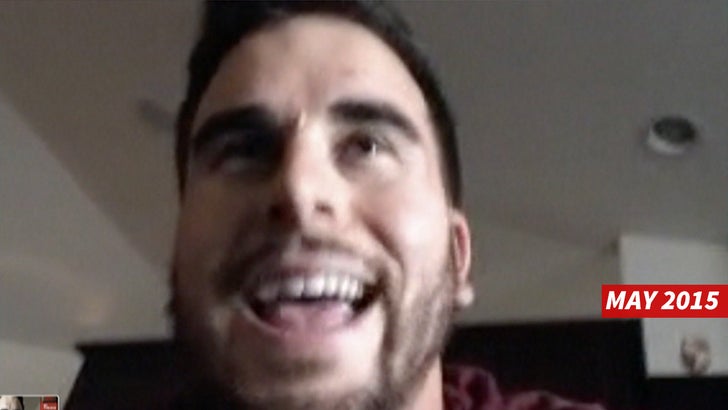 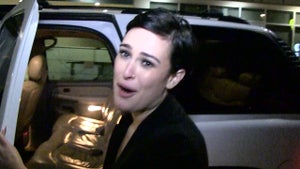 Rumer Willis -- Me, the Next 'Bachelorette'? Hahahahahaha!!! (VIDEO) 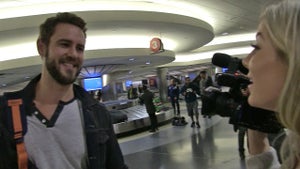