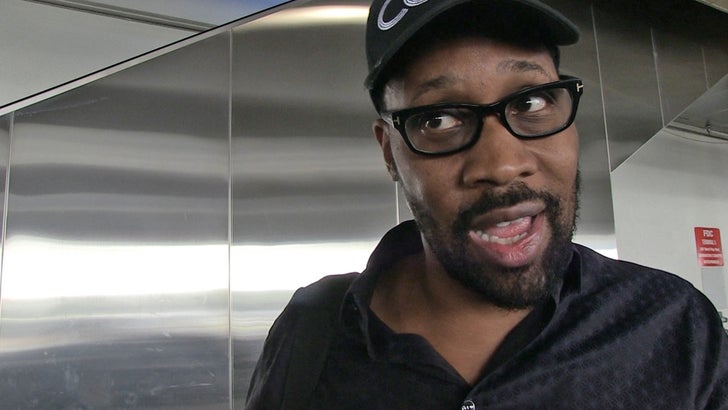 RZA already has his defense against the fan who's suing him for stealing artwork and selling it to Martin Shkreli, and it goes something like this -- I deal music, man ... not portraits!

TMZ broke the story ... artist Jason Koza thinks RZA jacked fan art Koza created for a Wu-Tang Clan blog, and then slipped it into the "Once Upon a Time in Shaolin" album ... which Shkreli bought for $2 million.

Koza wants a cut of the profit since his art is part of the album, but RZA says there's NO profit on a "gift." 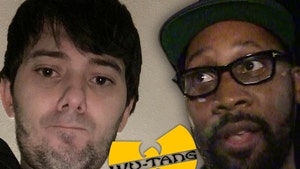