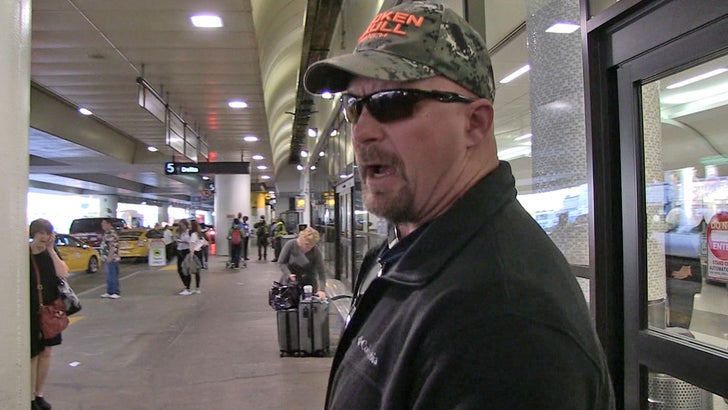 Stone Cold Steve Austin does NOT believe the WWE has a CTE problem on its hands -- saying the issues with Daniel Bryan are isolated ... and a direct result of his wrestling style.

Bryan retired from wrestling earlier this week -- citing health concerns (including post-concussion seizures) after suffering at least 10 concussions during his career.

The big question ... will Bryan's issues lead to a sweeping changes in pro wrestling to protect the entertainers?

"I just think Daniel Bryan worked a very physical cruiser weight style ... and finally after everything that he did, it kinda took it out of him. I don't think it's gonna be an epidemic, I just think it is what it is." 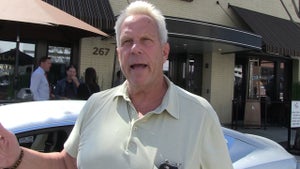 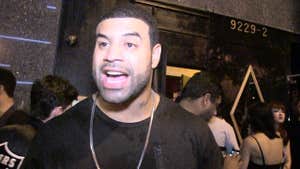