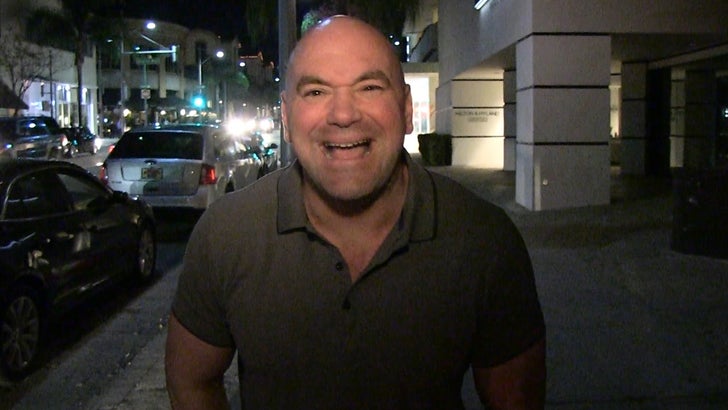 Ronda Rousey's mother is a bona fide "bad ass" -- but she's put Ronda in a tough situation by calling out her trainer ... so says UFC honcho Dana White.

It's no secret AnnMaria De Mars hates Edmond Tarverdyan -- she's blasted him in the media for months and blames him for Ronda's loss to Holly Holm.

Ronda has defended the guy -- and says she's committed to him as her trainer. In fact, they were training together last week.

So, we asked White if Ronda's mom was right -- and while being as politically correct as one could be, he sorta backed Edmond, crediting him for helping her make the transition into MMA.

"What her mom talks about is ... [Ronda] was that good when she walked into the gym. But she wasn't a mixed martial artist. She was a judo Olympian."

"It's a tough situation. She has a lot of respect for her mom ... she wouldn't be where she is today without her mom."

"If you look at what she's done to get where she is today and then you lose one fight, it's easy to dissect one fight and say somebody made a lot of mistakes ... look at what she did before that."

As for Ronda, White says she'll fight the winner of Holly Holm vs. Miesha Tate at UFC 197. 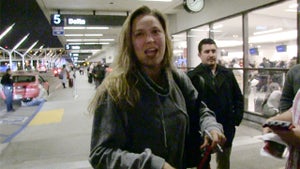 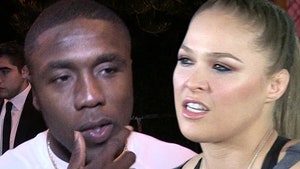