The Ronda Rousey comeback is officially in full swing -- 'cause the UFC superstar is finally back in the gym fighting again ... and we've got the pics!

It's the first time we've seen Ronda throwing punches and grappling since her crushing loss to Holly Holm back in November ... a sign her injuries are all healed up and she's ready to go.

Directly after the Holm fight, Rousey said her mouth and teeth suffered so much damage that she speculated, "It might be 3 to 6 months before I can eat an apple, let alone take an impact."

Well, here we are 3 months later ... and Rousey was back at the Glendale Fighting Club working out with her trainer Edmond Tarverdyan. 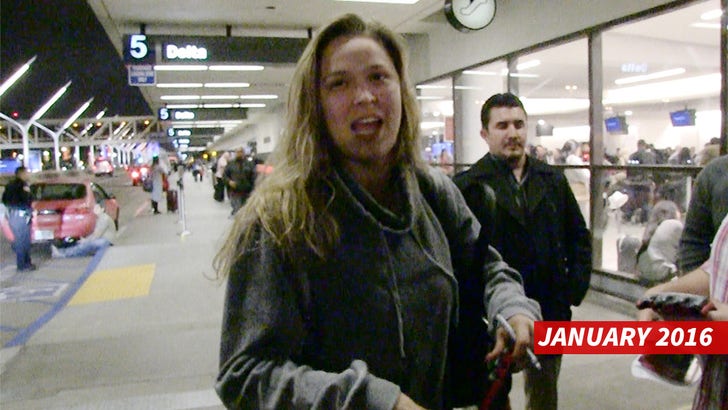 Ronda has previously told us she plans to fight Holly sometime this year -- though no date has been set. 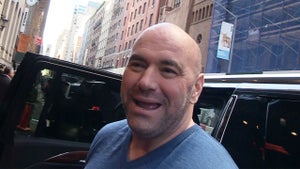 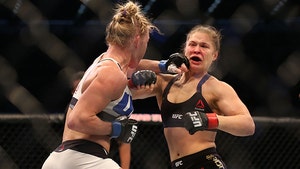