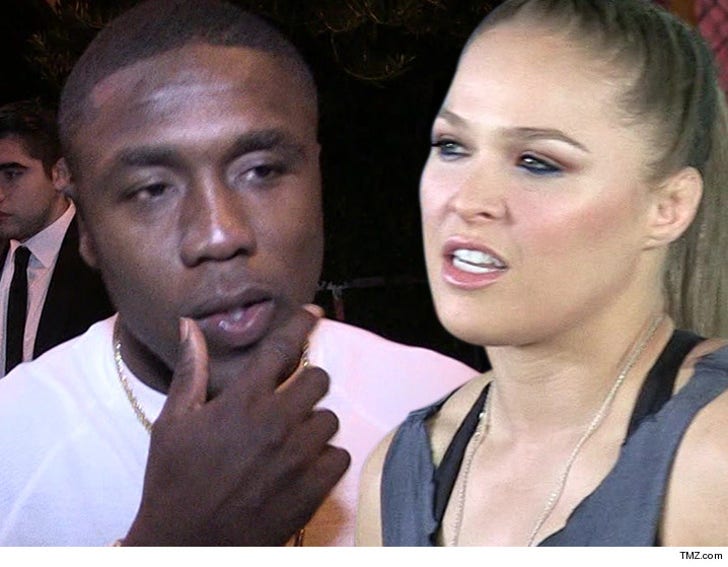 TMZ Sports spoke to Berto and he told us he agrees with Ronda's mom ... who blamed Ronda's current trainer for not having Rousey ready to throw hands with Holm. But Berto thinks he can change all that.

"Ronda isn't a pure boxer, Holly is. She needs to focus more on her boxing and cutting off the ring. I'd love to stop by her gym and give some pointers.”

It's obvious Ronda is on the comeback trail -- we saw her knocking the ring rust off with her trainer recently -- although it's unknown exactly when she'll make her return.

Andre can help Ronda no matter the opponent ... pointing out that his father and brother have both fought MMA so he knows his way around the octagon. 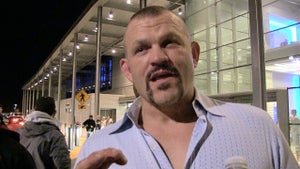 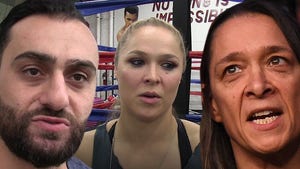