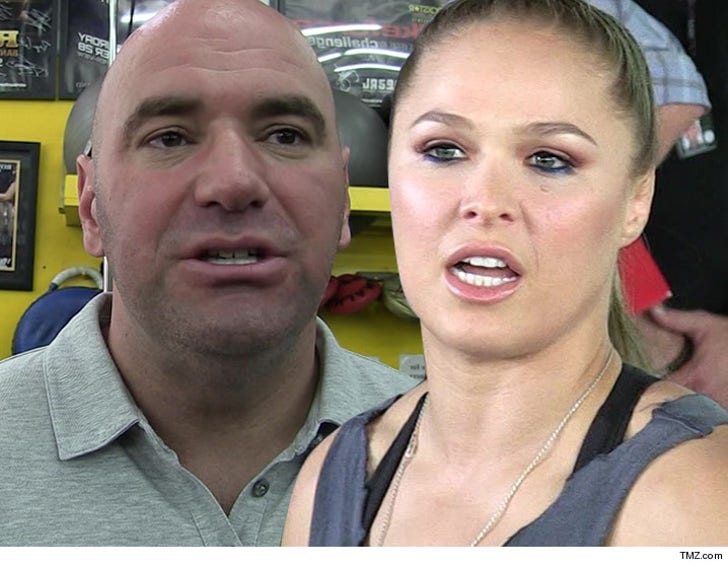 Dana White says he's not worried about Ronda Rousey -- saying she's "f**king amazing" and in a great place mentally ... despite admitting she thought about killing herself after the Holly Holm fight.

After Rousey's emotional confession on 'Ellen,' many people expressed concern about Rousey getting back in the octagon this year -- fearing the UFC superstar is not mentally fit to fight right now.

"Trust me, she's good right now and in a great place," White tells TMZ Sports ... "Winners don't like to lose."

He adds, "I have NEVER worked an athlete like her!!! She is f**king AMAZING is every way." 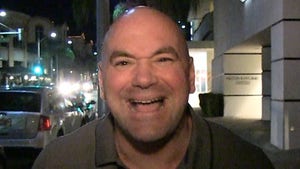 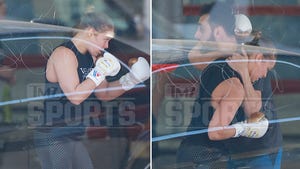