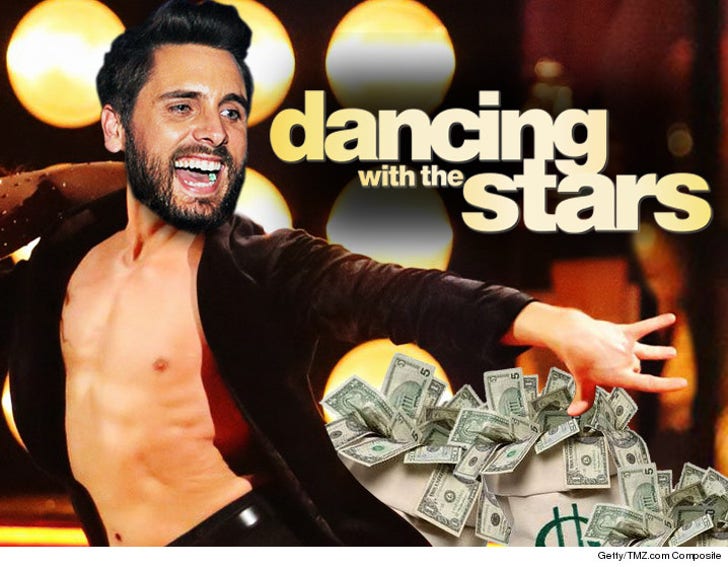 Scott Disick's considering a spot on the next season of "Dancing with the Stars" but his cha-cha and rumba don't come cheap ... $500k minimum.

Our 'DWTS' sources tell us Scott got the invite for the 22nd season. He's been asked before, but this time we're told he showed interest ... but set his price at half a mil.

We're told the 'DWTS' honcho who called Scott said there was a strict policy to pay everyone the same amount ... although we're told that's just not the case. Scott was offered $125k guarantee and if he made it to the finals he'd get $345k.

At this point we're told there's an impasse ... Scott is not budging from his price. 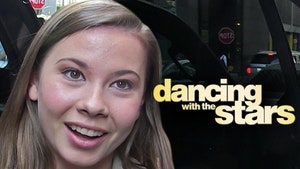 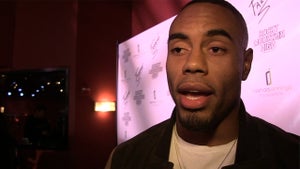 Rashad Jennings -- 'Dancing With The Stars' Called ... I Think It's Happening!!! (VIDEO)