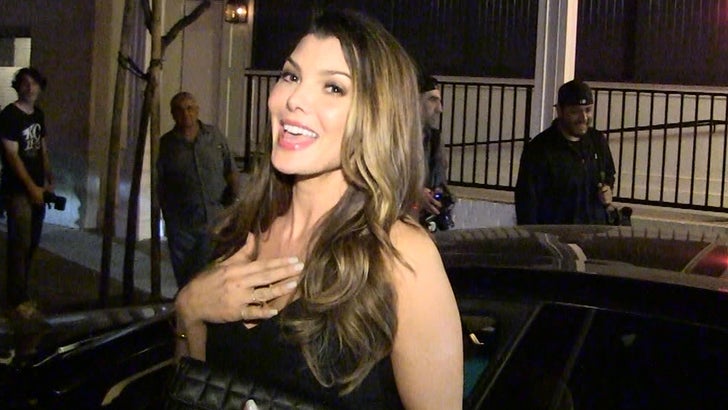 Ali Landry is one step closer to getting justice for her slain family members now that El Chapo is behind bars.

The former Miss USA is married to Mexican filmmaker Alejandro Monteverde, whose father and brother were kidnapped and killed last year in Mexico. The crime went down in an area known for drug cartel violence.

So Tuesday night in L.A. we asked what she thought about El Chapo's capture. It's clear from her response ... Ali hasn't given up hope on finding the killers, and she thinks there's a chance the drug lord was involved. 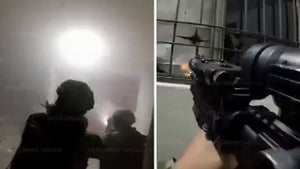