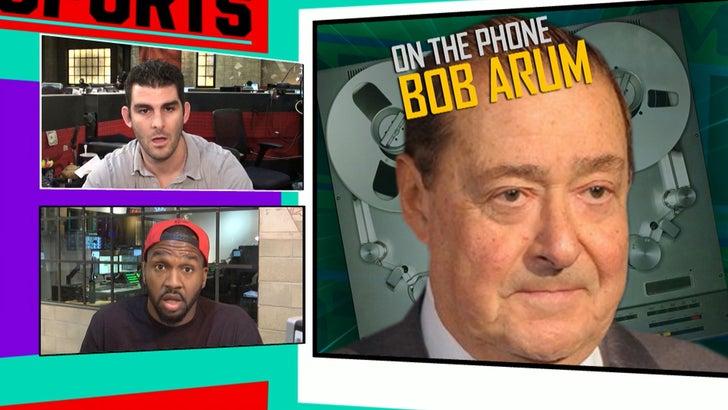 Did NOT see this one coming!!

Manny Pacquiao's longtime promoter Bob Arum says he AGREES with Nike's decision to fire the boxer -- condemning his anti-gay comments as offensive and completely out of touch.

Arum joined the guys on the "TMZ Sports" show (airs Wednesday at 9 PM PT, 12 ET on FS1) -- and took a stand AGAINST his own client saying, "Manny's remarks were offensive to many people ... Nike acted appropriately."

You gotta watch the entire interview on the show tonight on FS1 -- we asked Arum if he believes Manny is a homophobe and whether or not he'll drop Manny as a client.

The whole thing is very interesting. 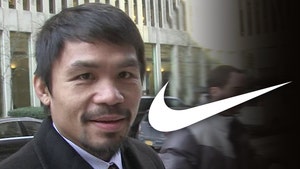