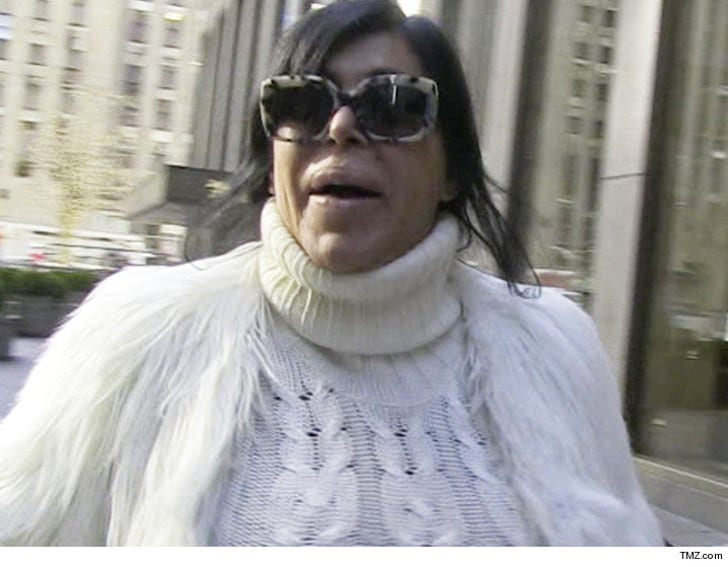 "Mob Wives" fans won't see Big Ang and her family during her final days ... TMZ has learned cameras weren't rolling to capture the end of her battle.

Sources close to production tell TMZ, filming for season 6 wrapped in January and the cast shot a reunion episode in early February. Ang was a part of both. However, production didn't gather a crew when her health went south a few weeks after the reunion.

We're told the main focus of season 6 will be Ang's cancer battle, and the cast supporting her. 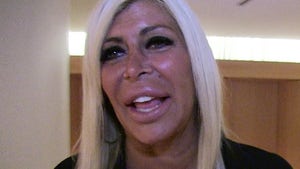 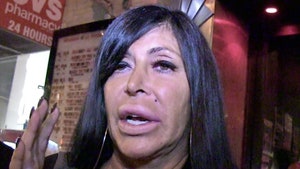