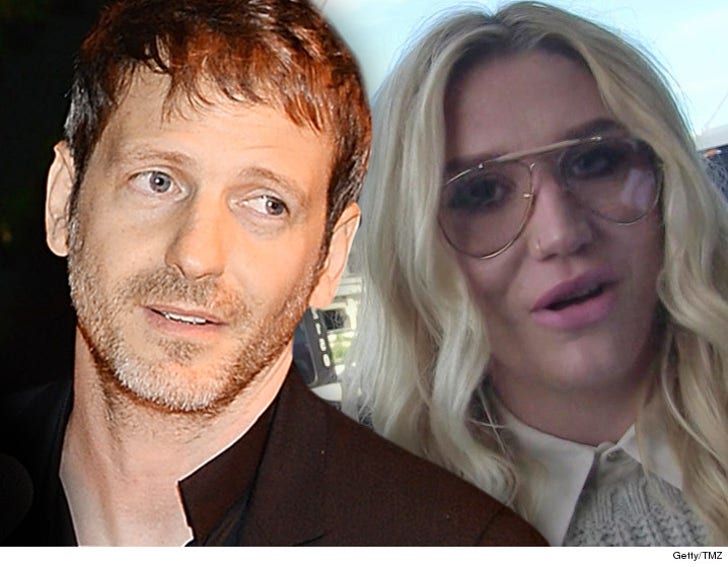 Kesha's a liar and an extortionist who got exposed by a judge who figured out what's up ... this according to Dr. Luke's lawyers.

As we reported, a NYC judge shut Kesha down Friday in her attempt to get out of her Sony contract, after leveling a panoply of charges against the famed record producer, including rape.

Luke's lawyers have some interesting words for Kesha. On one hand, they want her to know she's always been "free" ... free to record with Luke or any other Sony producer. The lawyers also say they've invested $11 mil in her career and are "committed to continuing to promote her work."

On the other hand, the lawyers blast Kesha for engaging in "trial by Twitter," engaging in an unsupported, "vicious smear campaign to ruin Luke's reputation."

The lawyers go on, claiming Kesha's "outright lies" were designed "to extort a contract renegotiation and money." 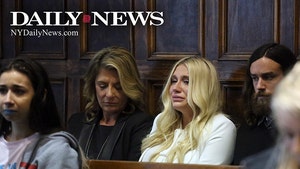 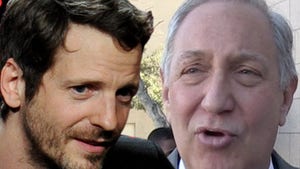 Dr. Luke Sues -- Kesha's Lawyer Screwed Me When He Called Me a Rapist