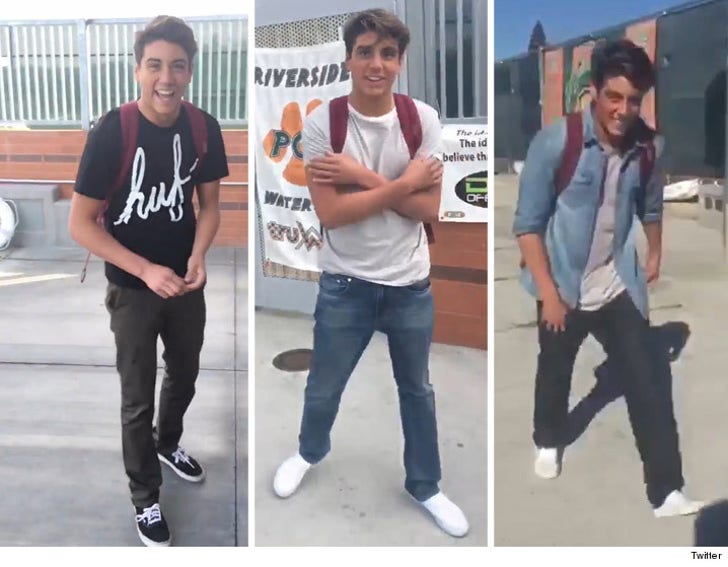 The voice behind the viral "Damn Daniel" video fell victim to a prank Tuesday when someone called cops saying there'd been a shooting at his house.

Law enforcement tells TMZ they responded to a call around 1 AM to the Riverside, CA home after the caller said a boy had shot his mom in the head with an AK-47. However, it all turned out to be a hoax ... officers cleared the scene and determined no one at the house was involved.

The "Damn Daniel" video has blown up with nearly 294k retweets and 380k favorites.

We're told there are no suspects. 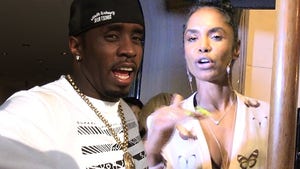 You Might Want to Rethink Weapons & Guns CELEBRITY JUSTICE ™