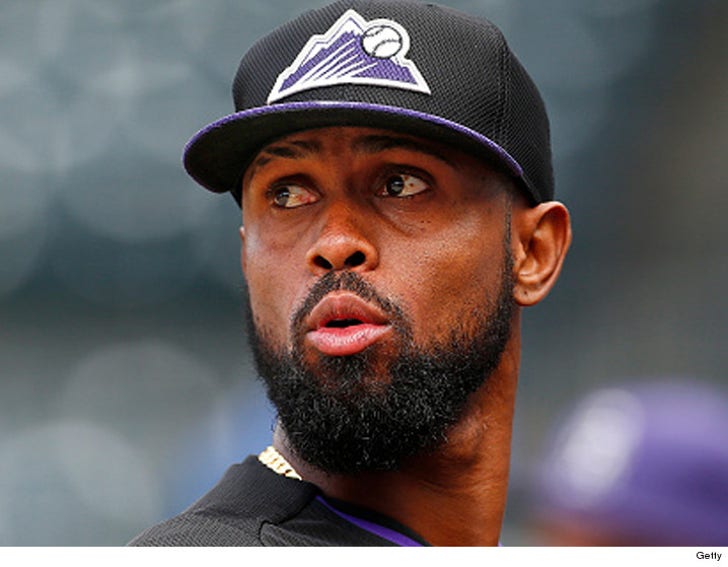 Major League Baseball just sent an interesting message to Jose Reyes -- stay away from the team while your domestic violence case is pending ... but don't worry, we'll still pay you.

Reyes has been accused of grabbing his wife by the throat and slamming her into a glass door during a Hawaiian vacation back in October.

Reyes was arrested -- and the trial begins in April.

On Tuesday, Commish Rob Manfred gave the orders to put Reyes on paid leave until the case is resolved.

If Reyes is convicted, we're guessing the gravy train comes to an end -- and if he's exonerated, Reyes should be back in uniform without any damage to his bank account.

"The Commissioner's Office will have no further comment on this matter until a final disposition is announced." 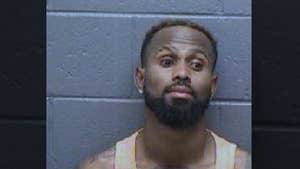 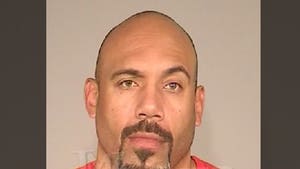