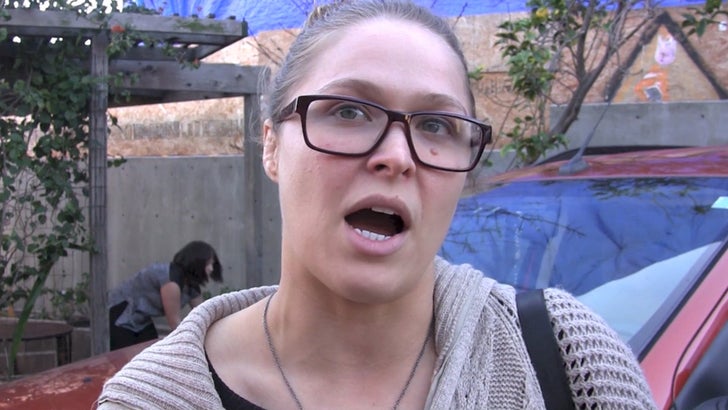 Ronda Rousey says she doesn't believe having suicidal thoughts is a sign of weakness -- "it's something real people are going through" -- and she wants to help.

The UFC champ was out in L.A. when she was asked about how people have reacted to her appearance on 'Ellen' -- when she admitted she thought about killing herself after the Holly Holm fight.

"I feel like there's been an overly negative light on [discussing suicidal thoughts]. It's something real people are going through, not something like a weakness that we should condemn."

Ronda acknowledged there's a history of suicide in her family -- "my dad and his father both took their lives" -- and she believes it's important for people to not bottle up their feelings and instead reach out for help.

"It's really heavily affected our family ... anything I can do to make sure it affects as few people as possible, I'd be happy to do that." 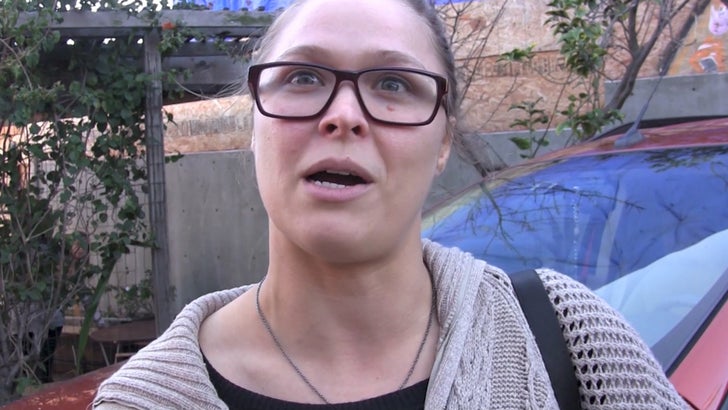 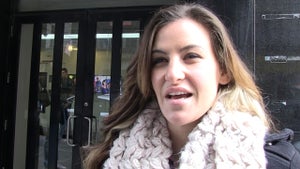 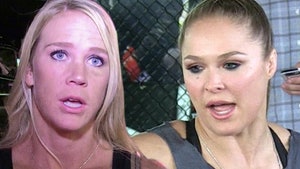