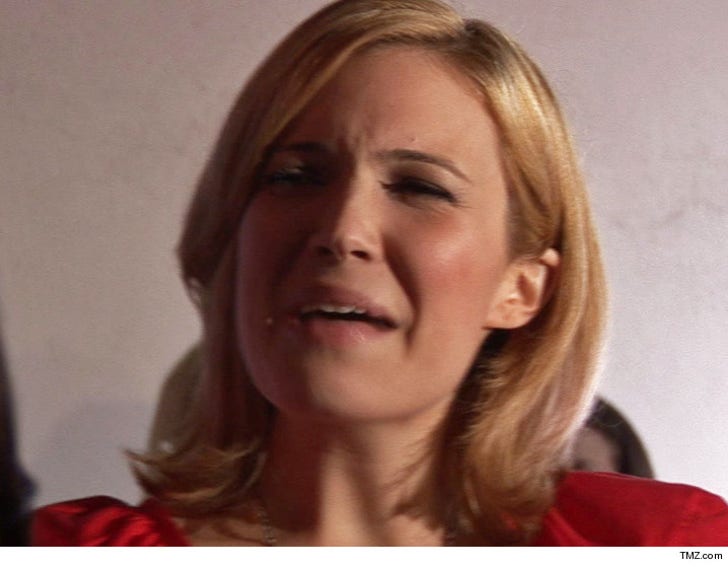 Mandy Moore has good reason to be terrified ... her alleged stalker came back to her house for a third time in 2 weeks, ranting and raving ... yet so far prosecutors have said there's not enough evidence to lock him up.

We've learned Salahudin Moultaali was arrested Friday for the third time outside Moore's Hollywood home. The guy is off the rails, each time going nuclear at her doorstep.

Police were able to arrest Moultaali because a judge issued a restraining order keeping him from Moore's house. The problem is ... after the second intrusion, the L.A. County D.A. decided not to pursue the case because of "lack of evidence." The D.A. was not specific as to what evidence was lacking.

Moultaali showed up at Moore's house Friday -- 2 days after the D.A. rejected the case. Cops picked him up for violating the restraining order and felony stalking.

Moultaali's still in custody with a $150k bail. The D.A. says it still won't file a felony case. The matter is now in the hands of the L.A. City Attorney, who has yet to decide what to do. 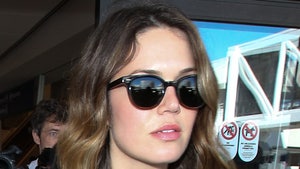 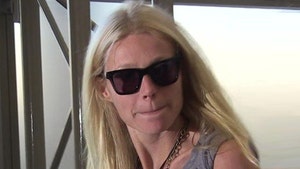