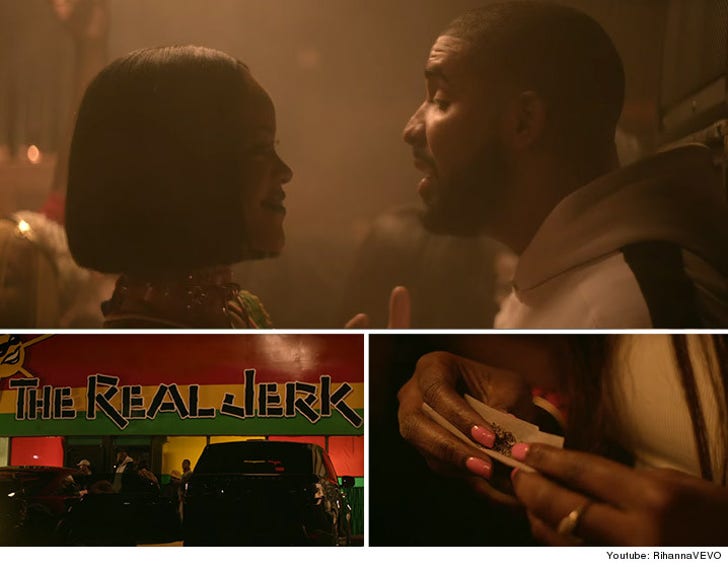 Rihanna's "Work" music video keeps it real Caribbean -- from the ass-grinding dance moves to the Red Stripe -- but the restaurant where it was shot won't stand for ganja smoking, mon.

Lili Pottinger co-owns The Real Jerk -- a Toronto hot spot -- and says they loved RiRi and Drake's video, but they want to make it clear they have a zero tolerance policy for any illegal substances in the building.

She's cool with "Work" portraying a true club setting, but says in real life it's mainly a restaurant -- so they're not down with fans coming in to roll joints and recreate the video.

Still, Lili says biz has been up 20% since the vid's release, and lots of fans come in hoping to see Drake or Rihanna. It's possible since he's a regular there.

We're told he favors the jerk chicken and oxtail. 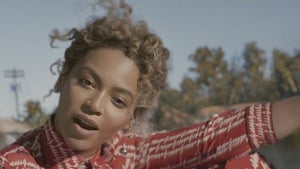 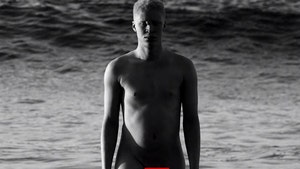