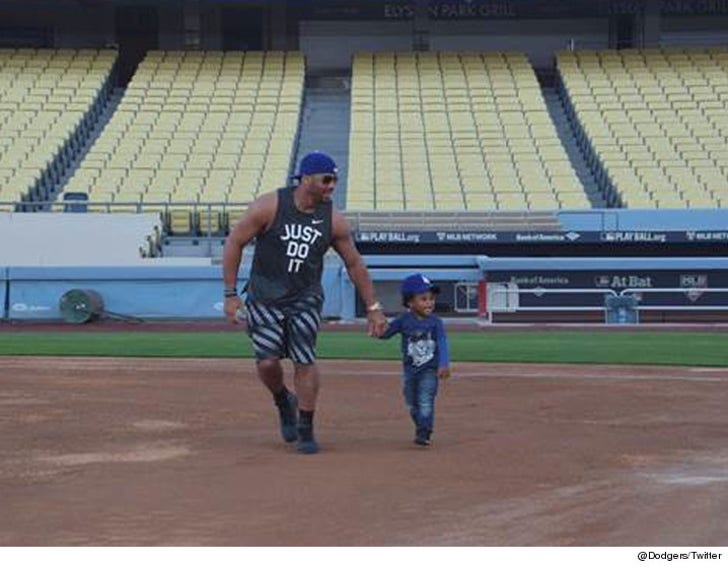 Future is gonna be piiiiissed.

Russell Wilson and baby Future had the run of Dodger Stadium on Sunday -- running the base paths, and posing for what looks like awesome family photos with Ciara.

As we've reported, Ciara and Future are in a nasty custody battle over their son. Future's already said he's not thrilled about public photos of Russell with his kid ... so, this feels like throwing fuel on a fire.

In the couple's defense, they didn't release the pics -- the Dodgers tweeted them Tuesday.

If nothing else ... it looks like baby Future had a great day, and Ciara got next year's Christmas card? 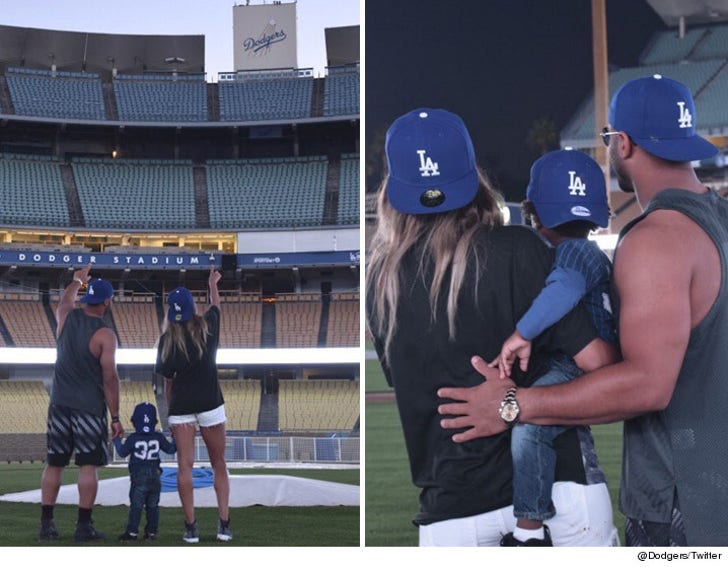 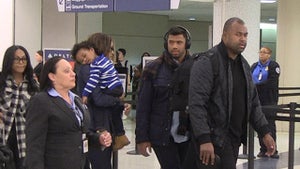