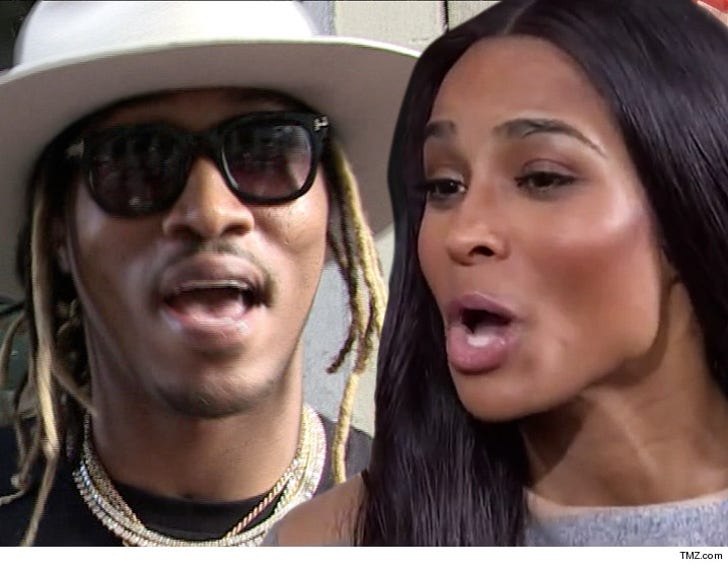 Ciara's throwing $15 million rocks from inside a giant glass house ... which is why Future thinks she doesn't have a chance in hell of winning a dime off him.

Sources close to Future tell TMZ, the rapper thinks it's absurd his baby mama filed the slander suit, since she's talked plenty of trash on him. We're told he believes Exhibit A is her 2015 platinum selling hit, "I Bet."

With lyrics like ... "You know that it hurts your pride but you thought the grass was greener on the other side. I bet you start loving me as soon as I start loving someone else. Somebody better than you” -- the song is widely believed to be about Future allegedly cheating on Ciara.

Our source says he could've sued over that, but didn't want to be petty. As for whether he fires back with a lawsuit now -- we're told he's considering it, but hasn't seen Ciara's docs yet. His team claims the process server at LAX failed to deliver.

Bottom line: it's a safe bet this is gonna get much uglier. 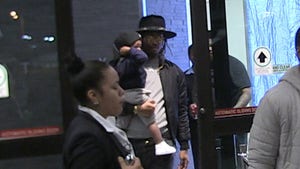 Future -- Finally, I Get to Be a Doting Dad (VIDEO) 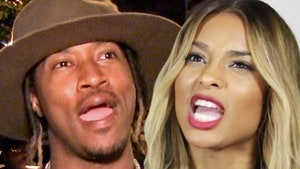 Future -- Ciara Is A Controlling Bitch