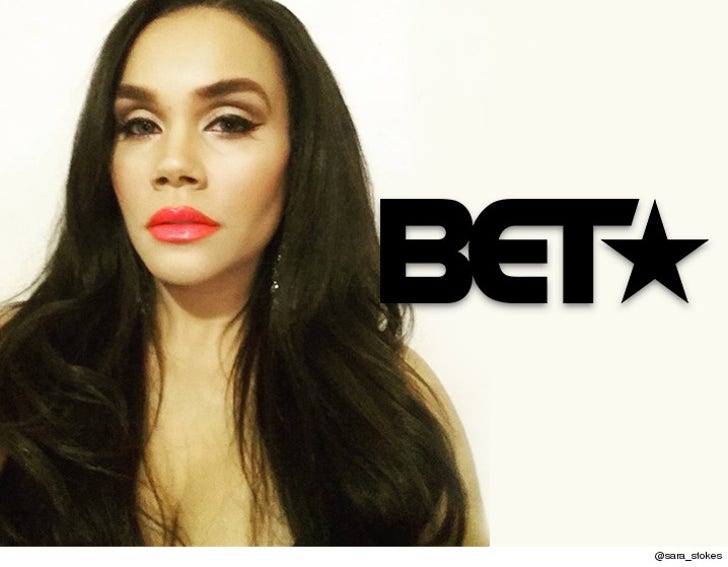 BET Networks tarnished the image of an incarcerated husband beater and the former inmate is now gearing up to sue the network.

Sara Stokes claims a production company approached her while she sat in the Saint Clair County Jail in Michigan and convinced her she could re-write her narrative by appearing on a new reality show produced by Queen Latifah, "From the Bottom Up."

Stokes says, all the promises of showing her in a positive light never materialized. In fact, she says she was trashed on the show, which referred to her as a "man beater."

Stokes' legal team plans to sue BET for damaging Sara's image for its own commercial gain.

We reached out to BET for comment ... no word back. 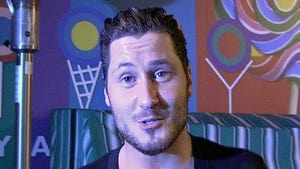 'DWTS' Val Chmerkovskiy -- Sued by Girl with Down Syndrome