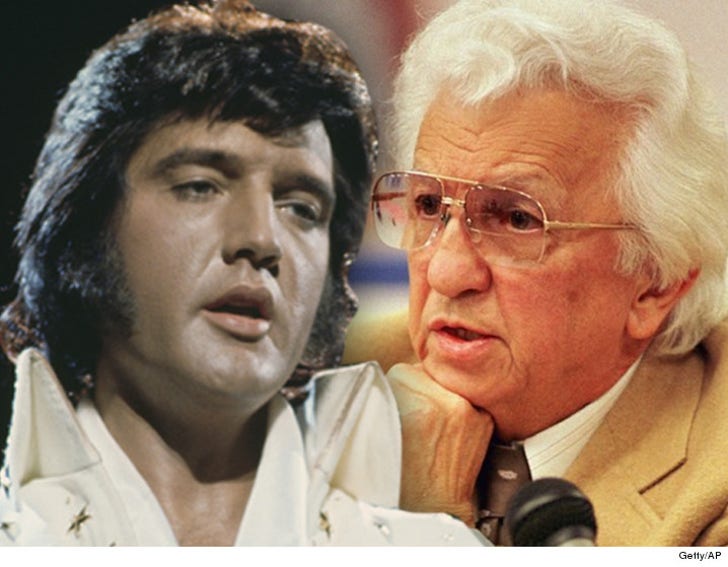 Elvis Presley's longtime doctor -- who stood trial for over-prescribing Presley -- died in Memphis on Wednesday at the age of 88.

Dr. George Nichopoulos was infamously known to Elvis fans as "Dr. Nick" and much like Conrad Murray after Michael Jackson's death -- he came under heavy scrutiny when the king of rock 'n' roll died.

Dr. Nick traveled with Elvis as part of his entourage, but after Presley died in 1977 ... the doc faced criminal charges for negligently dishing drugs to Elvis. Unlike Murray, he was acquitted in 1981.

He did eventually lose his medical license for over-prescribing addictive drugs to several patients, including Presley and Jerry Lee Lewis -- but remained adamant all the meds he gave Elvis "were necessities." 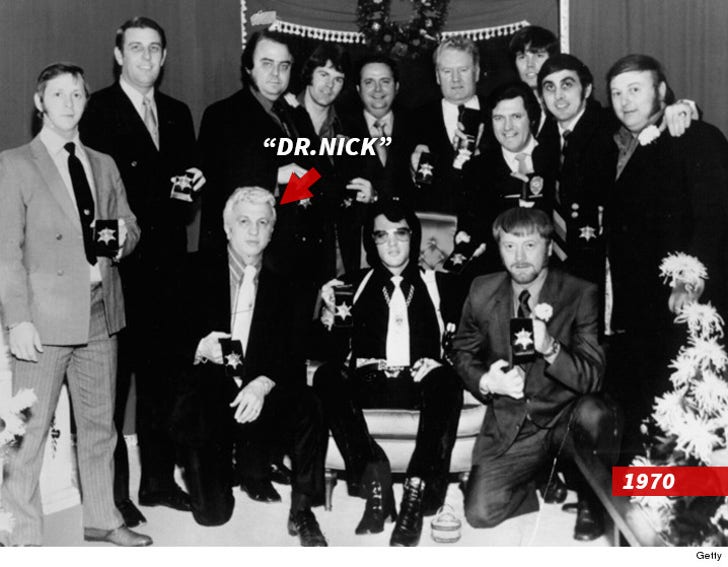 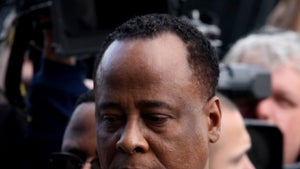 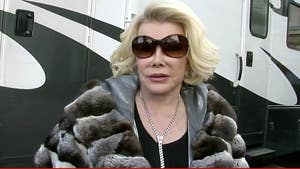