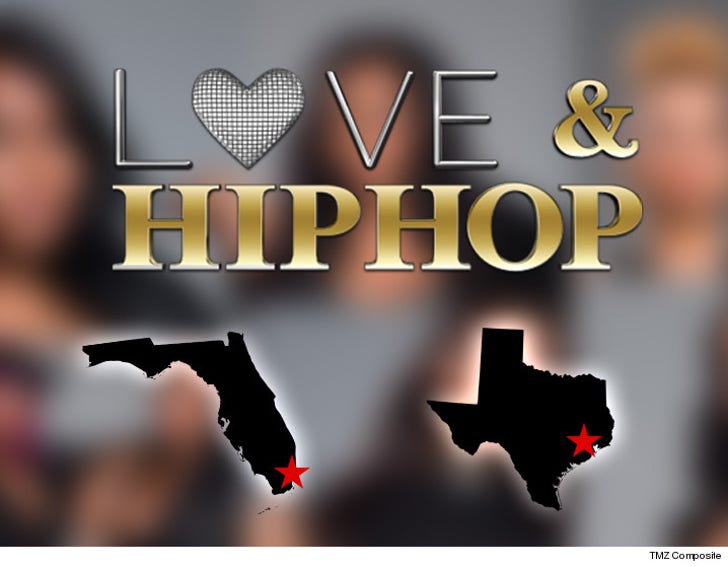 Get ready, citizens of Miami and Houston -- because if the producers of 'Love & Hip Hop' have their way, new spin-offs of the show are coming your way.

Producers are already auditioning cast members in both cities, according to our sources. They're hoping to get the casts nailed down by April, so they can premiere by late summer. Whichever city seems more promising -- aka ratchet and drama-filled -- will air first.

We're told the show likes those cities because they have completely different vibes from New York, Atlanta and L.A.

As for the cast ... we're told a few big names are in the mix, but producers also want lesser known people tied into each city's nightlife.

They're looking at you, bottle rats. 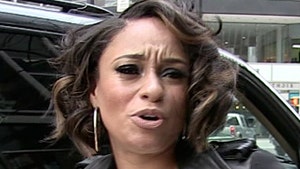 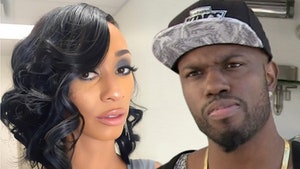