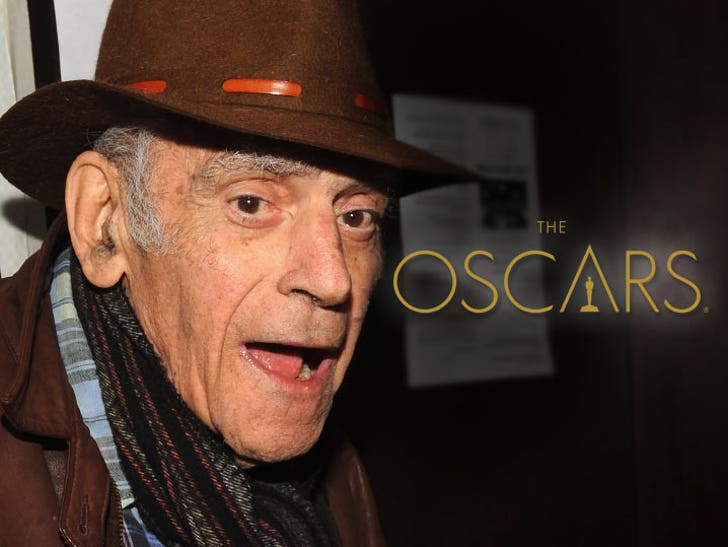 Abe Vigoda's family is demanding an apology from the Oscars, saying leaving him out of the "In Memoriam" segment was a final injustice to his memory and career.

Carol Vigoda tells TMZ ... "Last night the Oscars dismayed many and cheated Abe Vigoda by not paying tribute to the immense professional energies and talents that he brought to the industry."

She added, "Let's not forget the personal and family sacrifices that were willing made to achieve that essential devotion. The Oscars fell short in many ways and as my father Abe Vigoda said the Oscars have earned, 'one demerit.'"

Carol's also not going to buy the excuse that Abe -- who starred in "The Godfather," "Look Who's Talking" and countless other films -- was omitted because he died too recently (Jan. 26, 2016) because David Bowie was included ... as was Alan Rickman.

Carol says there's a "hole in my heart that needs to be filled." 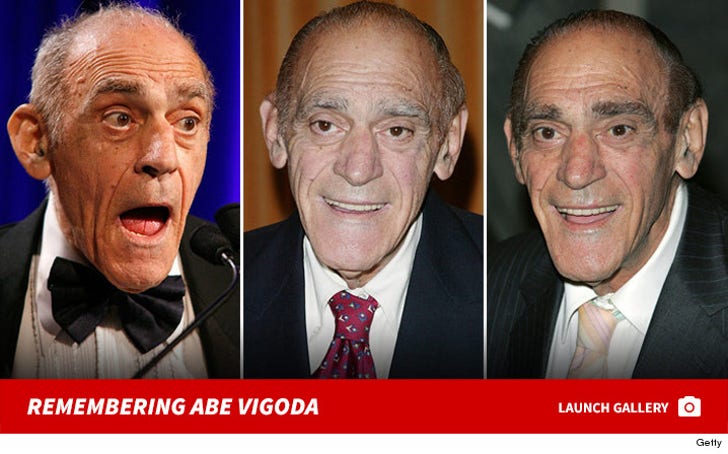 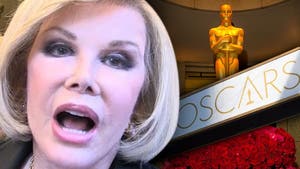 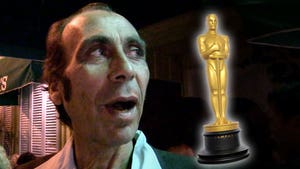