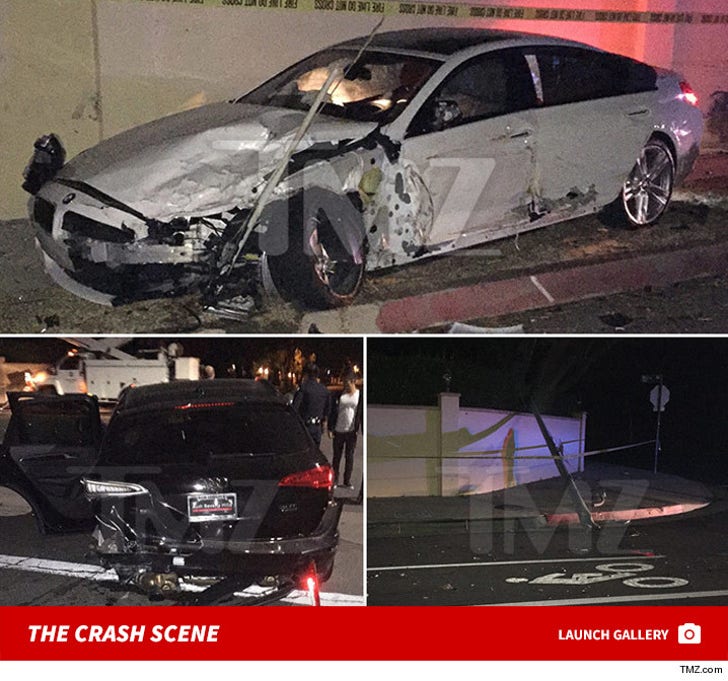 TMZ has learned the L.A. County D.A. has hit Charmeika "Paige" Addison's with a felony hit and run charge for the November crash, where she t-boned a SUV, injuring 3 girls inside.

We broke the story ... witnesses say Addison bailed right after the crash, but met with cops a few days later to confess. She claimed Blac Chyna was not in the car during the accident.

She was not arrested while cops finished their investigation and sent the case to the D.A.'s office -- but now they can't track her down, so they've issued an arrest warrant.

Addison, who's appeared on "Boss Nails," is also facing charges for reckless driving and driving without a license. 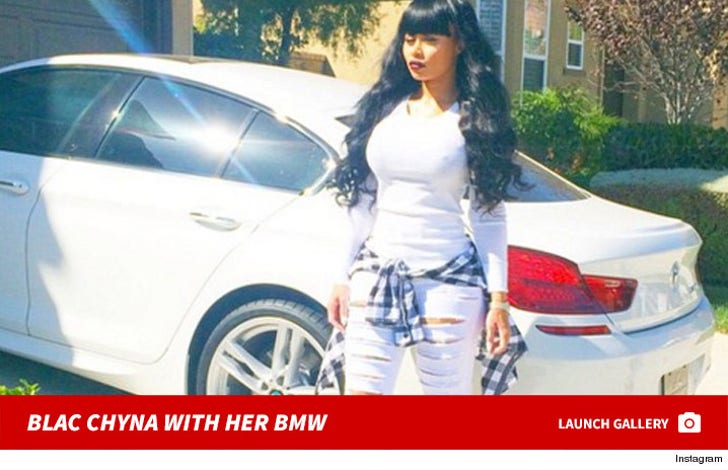 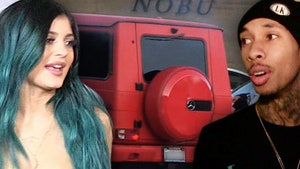 Kylie Jenner -- The Repo Man Is After You ... Because Your BF Don't Pay