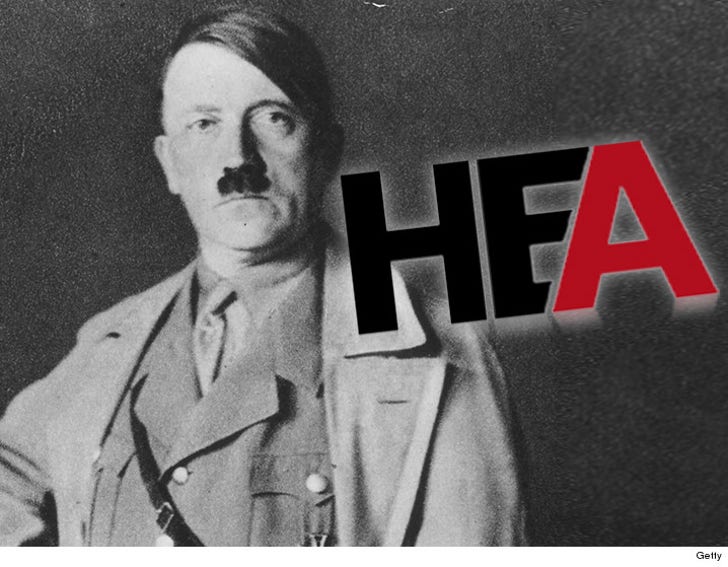 Adolf Hitler was a genocidal maniac, but not because he was overcompensating for his micropenis.

The Hypospadias Association, which offers support to people afflicted with the condition, tells us they have hundreds of members, many of whom are successful, high achievers. Based on a wide sample, the group insists there is no correlation between a micropenis and anti-social behavior.

A new review of Hitler's medical records revealed the dictator suffered from a genitalia deformity ... most probably a micropenis. The records also show he had an undescended testicle.

The story caught fire and lots of people assumed the root of his evil could be found in the genital region.

A rep for the Hypospadias Ass'n walked it back a bit, and conceded Hitler may have been bent out of shape because he had no support system for his condition. 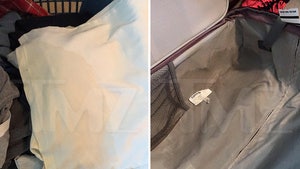 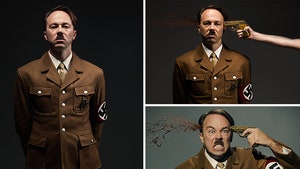