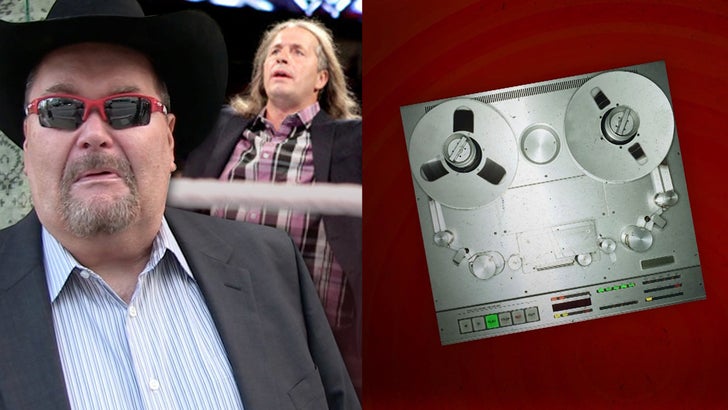 Bret Hart kicked his cancer right in the face -- and has essentially defeated the illness ... so says Bret's good friend and fellow wrestling legend Jim Ross.

Ross appeared on "The Gunz Show" on Idobi / 77 WABC Radio and said he was recently texting with Hart -- who announced last month that he had been battling prostate cancer.

"They removed the cancer by removing his prostate," Ross said ... "His cancer is a non-issue now, thank god."

Ross added, "All issues are resolved and addressed ... so that's the good news about Bret Hart." 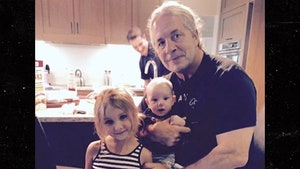 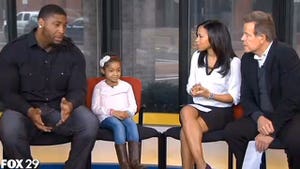