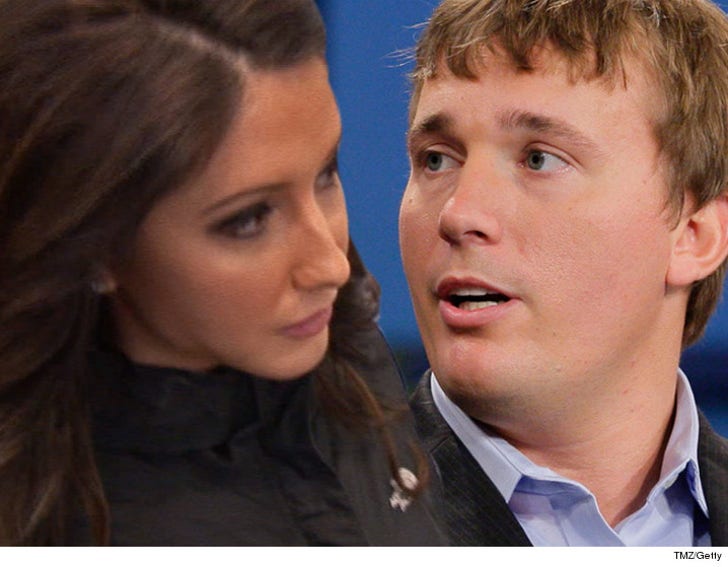 Bristol Palin and Dakota Meyer are going to war over spending time with their baby girl, and the linchpin to the whole deal is centered around Bristol's boobs.

Dakota filed docs in Alaska proposing a first time meetup with 2-month-old Sailor, and wants to have her alone 10 hours a day, for 4 consecutive days ... so he can develop a father-daughter bond.

But mama bear Bristol filed her own docs saying that plan won't work because Sailor can't be away from her food source -- Bristol's breasts -- for that long. She says she intends to breastfeed Sailor until she's one.

Dakota's already filed a "to go" proposal -- he says Bristol could easily pump breast milk for him to take with Sailor. The court hasn't ruled yet, but Daddy's touching down in Alaska next month. 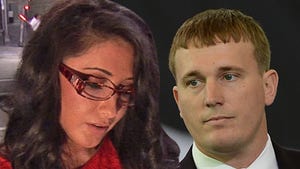 Bristol Palin to Dakota Meyer -- You're the Daddy ... But I Get the Baby 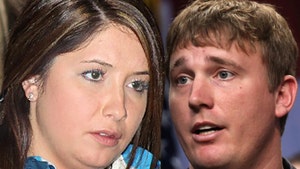