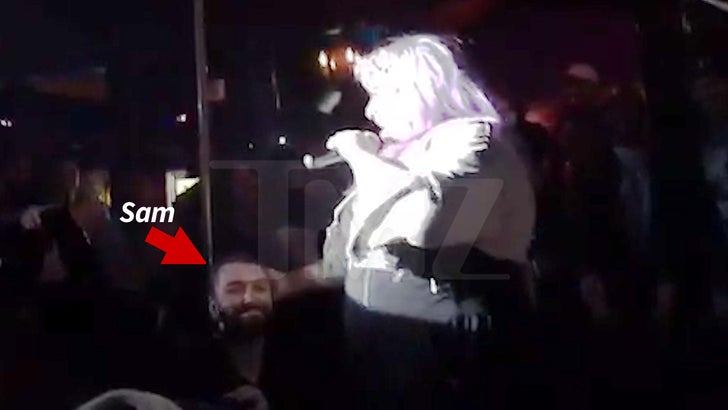 Sam Smith got a fitting thank you for his Oscars LGBT shout-out -- getting serenaded by a famous drag queen at legendary gay bar, The Abbey.

We're told Sam and his crew rolled into the club around 11 PM for their Monday night Lip Service drag show and stayed till about 1:30 AM fueled on vodka.

It’s quickly becoming Sam’s tradition … he hit the same spot after his Golden Globes win, but this time he was singled out by Vicki Vox ... who's a legend in the drag world for her parody hit, "This Boy Is A Bottom."

Vox had some sweet words for Sam during the show ... for a drag queen at least. 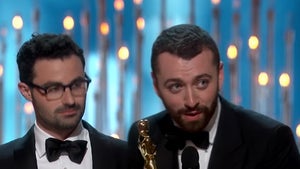 Dustin Lance Black -- Fires Back at Sam Smith ... You Know I Won Before You Did! (VIDEO) 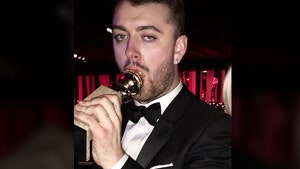