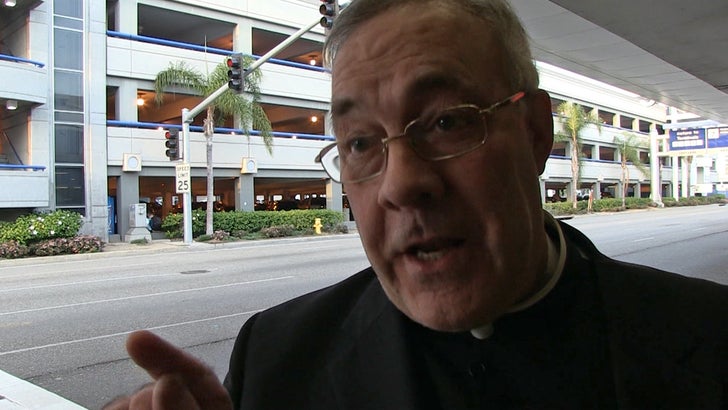 Father Robert Sirico -- a celebrity in his own right for his political and cultural commentary -- eviscerated the Academy for embracing "Spotlight" while it celebrated a child molester in its own ranks.

We got the Catholic Priest -- who writes for the NY Times -- and asked about the church scandal that became the centerpiece of the movie.

You gotta hear his answer ... and he's right. Roman Polanski won Best Director in 2003 for "The Pianist," the same time The Boston Globe was breaking the molestation stories.

Polanski pled guilty to having sex with a 13-year-old girl and then fled the country ... he's never returned.

Check out the video from 2003, below. The applause for Polanski was thunderous and the standing ovation remarkable. 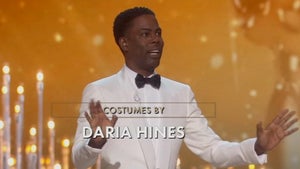 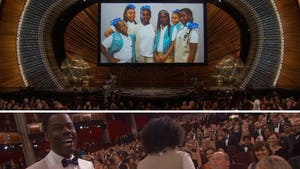