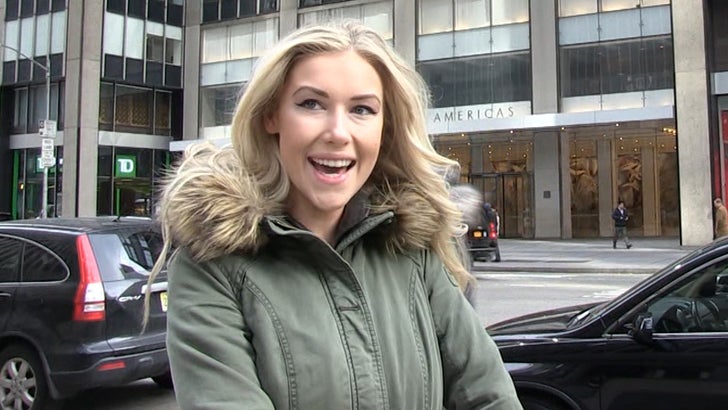 Meet Noelle Foley ... the ridiculously hot daughter of wrestling legend Mick Foley -- who happens to be an aspiring model who says she's down to do Playboy.

Noelle says she's also into wrestling and says "something is in the works" with WWE.

Noelle was also out in NYC with her longtime boyfriend -- so, we had to ask ... did you actually crap your pants the first time Noelle brought you home to dad???

You gotta watch the clip ... Mick's not just a legend in the ring, he might also be the greatest future father-in-law (no pressure) of all time! 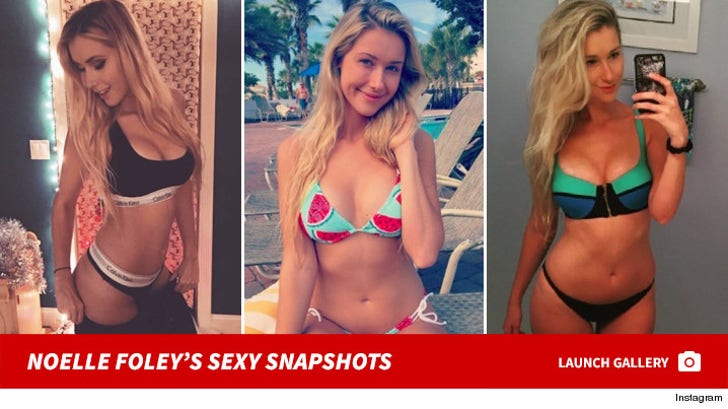