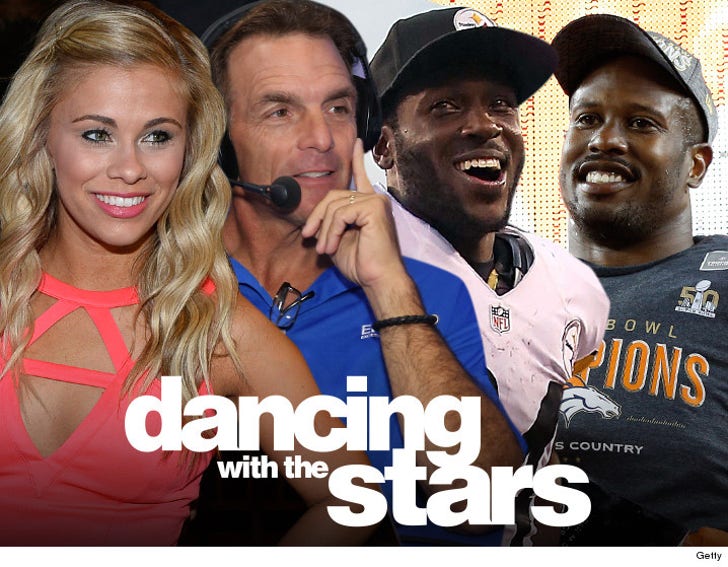 Von Miller is turning his attention from Cam Newton to Jodie Sweetin -- 'cause the Super Bowl MVP has just been announced on the new cast of "Dancing with the Stars." 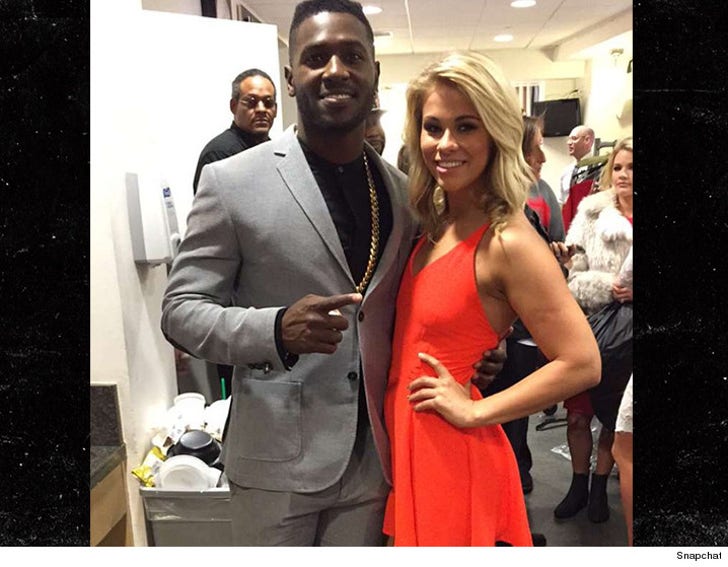 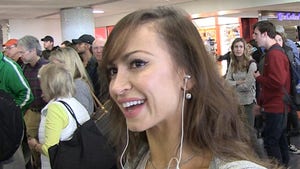 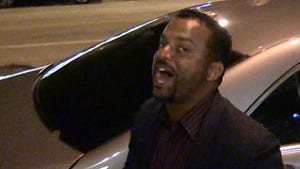