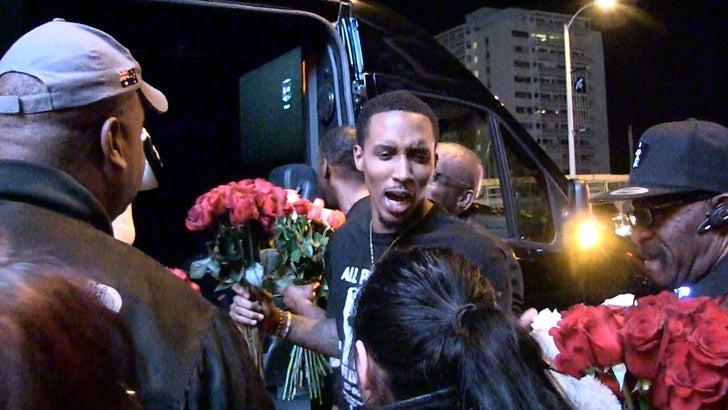 Jennings and his crew were piling into a sprinter van when he decided to spring for some street roses ... presumably for the ladies accompanying him to the after-party.

That's when all hell broke loose ... Brandon paid -- or didn't pay -- the right dude for the right flowers and a red petaled rebellion ensued that we're not sure was ever totally figured out.

Check out the clip ... and remember, chivalry ain't safe. 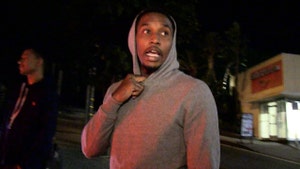 Brandon Jennings -- I Feel Sorry for Meek Mill ... His Career is 'Finito' (VIDEO) 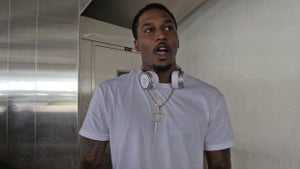