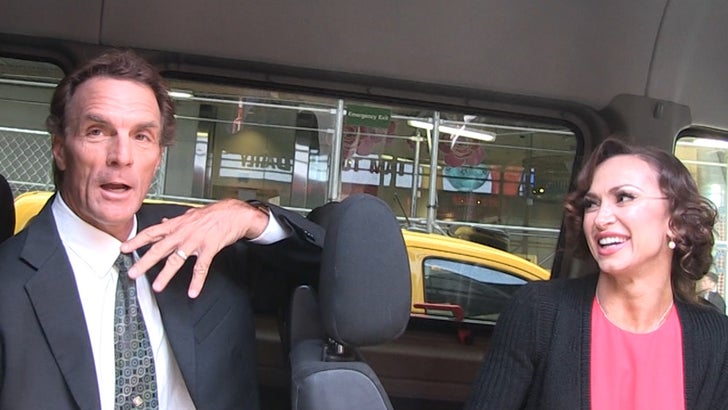 Doug Flutie has "Dancing with the Stars" all locked up ... because he got some incredible -- and hilarious -- dance advice from a trusted and experienced voice ... a TMZ camera guy.

Flutie was out in NYC doing a little press for 'DWTS' when one of our photogs, Adam, decided he'd lend the NFL legend a helping hand ... and show him a move that will surely defeat his opposition.

You gotta see this -- Doug is rendered speechless by the gyrations he witnesses on the streets of New York, and doesn't seem like he's too interested in recreating them for America. 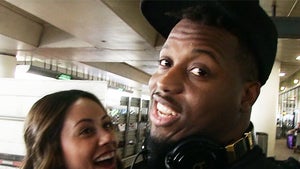 NFL's Jonathan Stewart -- Hey 'Dancing with the Stars' ... HOLLA AT ME (VIDEO)