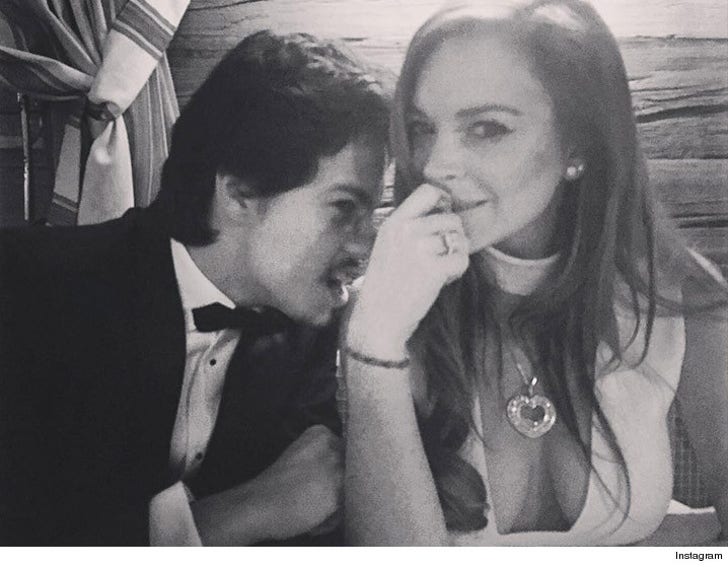 The lucky guy is 22-year-old Egor Tarabasov. He's a Russian heir to a business empire in Yeltsin land.

Egor met Lindsay in London through a mutual friend. They've been dating for 4 months, and it's already pretty serious. He came to NYC with LiLo over the Xmas holidays to meet Dina and the fam.

We're told Egor has the Lohan family stamp of approval ... they think he keeps her out of trouble.

Lindsay's fallen for the dude ... she posted a pic of a faceless guy last week with the caption, "I love him." Turns out that's Egor.

Tarabasov lives in London, where he's starting up his own real estate company, so it looks like Lindsay is staying put. 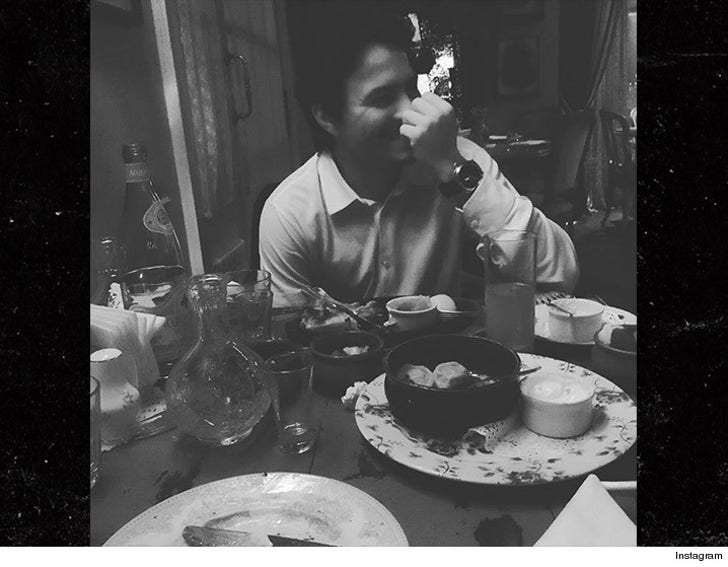 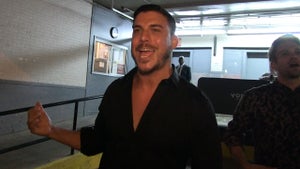 'Vanderpump Rules' Star Jax Taylor -- I Had Sex-Free Hour with Lindsay Lohan, In Other Words ... I Lied! (VIDEO) 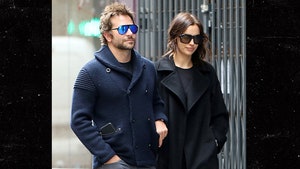