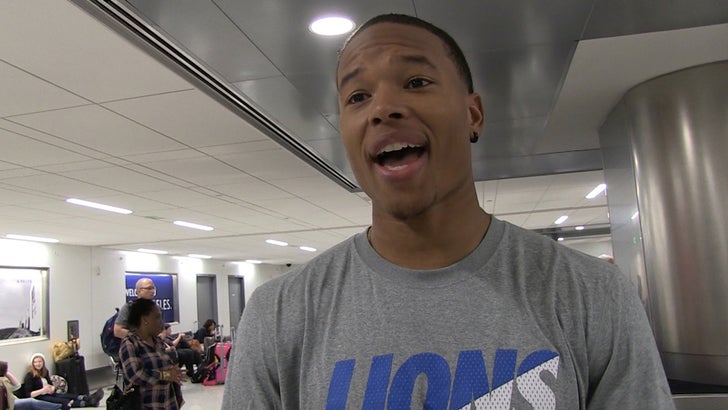 New Lions WR Marvin Jones says he's not fazed by comparisons to old Lions WR Calvin Johnson ... 'cause he knows his skills are gonna make him a star in Detroit.

We got Marvin out at LAX fresh off signing a five year $40 million contract with Detroit and had to ask ... is he headed up to Motown to be the new Megatron?

Obviously the Lions must think he's pretty good ... you don't just hand out that type of cash to scrubs.

Jones tells our guy he's going to be a huge success in his new home ... by doing the same things he was doing in his old home ... and NOT trying to be Calvin Johnson's replacement.

Marvin said he's not sure what he's gonna do with his money ... shame they sold the Silverdome, he could've bought it like 40 times over. 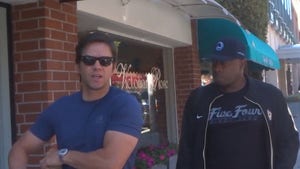