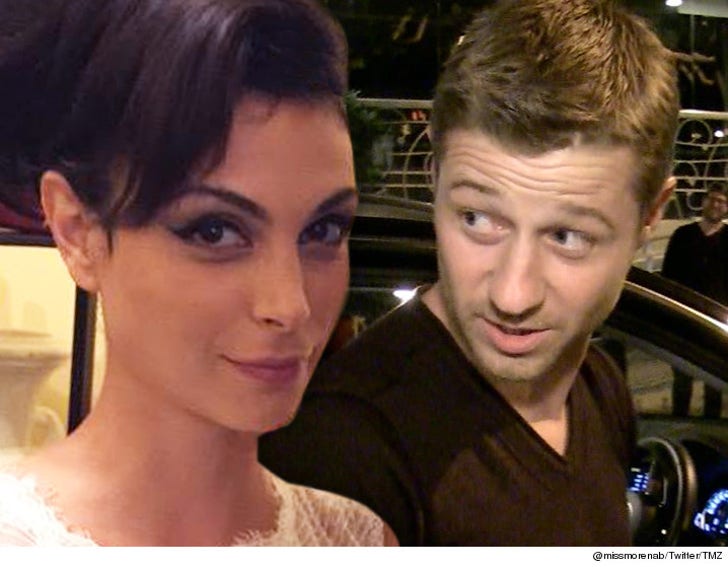 Frances was born on March 2. The couple's reps confirmed the baby girl and mom were "happy and healthy."

As for the name ... it appears to be a collaborative effort. Frances is McKenzie's mom's middle name and Setta is Baccarin's mother's maiden name. Schenkkan is Ben's real last name.

Baccarin's pregnancy has been a little complicated -- she's been hashing out a nasty divorce to soon-to-be ex Austin Chick, with whom she already has a 2-year-old son, Julian. 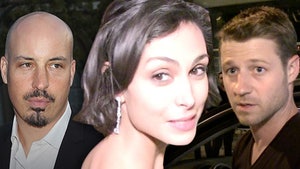 Morena Baccarin Divorce -- I'm Too Pregnant to Get Grilled by Lawyers 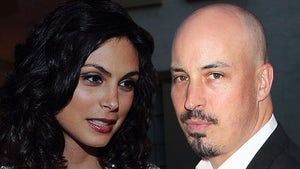