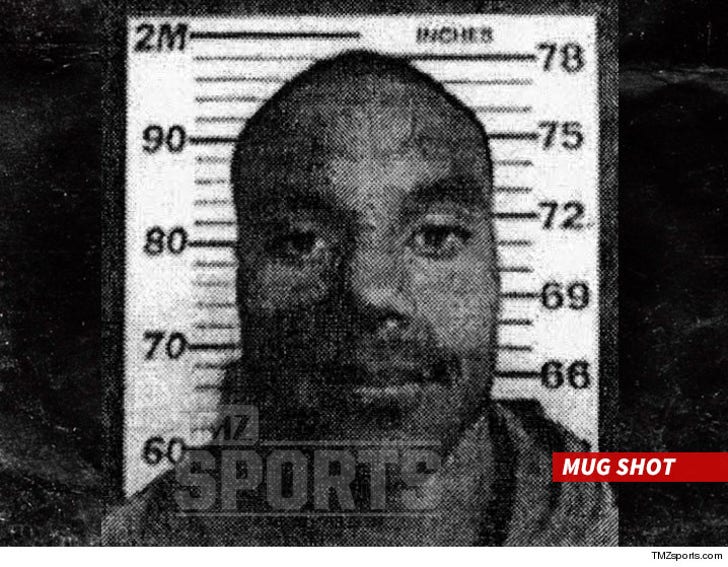 According to the police report, obtained by TMZ Sports, Prescott was pulled over at 12:31 AM in his 2016 Cadillac Escalade SUV -- and later charged with speeding and DUI.

Interesting note in the police report ... cops say Prescott took 2 breath tests -- but one was an "insufficient sample" and the other one was an "invalid sample."

This could be a very good thing for Prescott -- because the absence of a blood alcohol sample makes it harder for prosecutors to get a DUI conviction.

Prescott was one of the top QBs in the upcoming draft and before the arrest had been projected to go in the 3rd or 4th round.

He's due back in court in April. 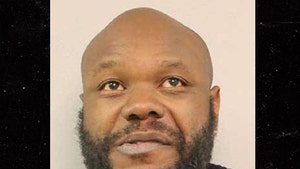 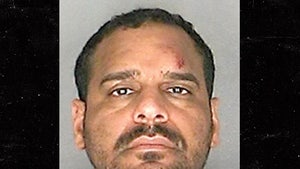