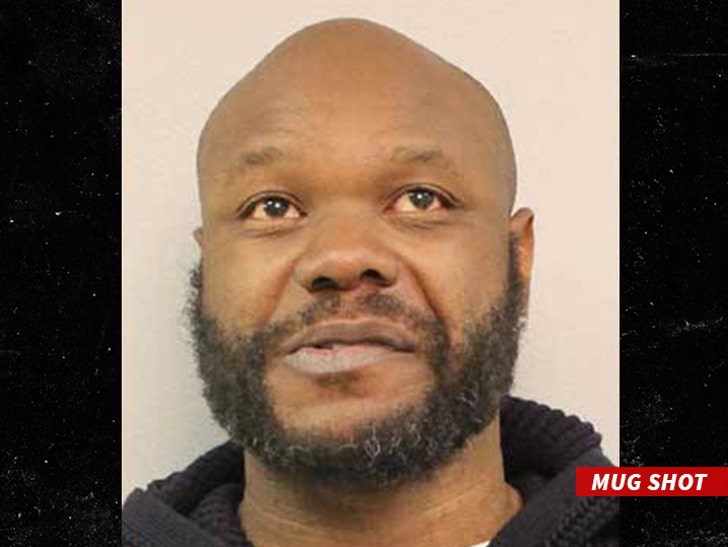 Cops say they responded to the accident around 3 AM -- and when they arrived to the scene, Bulluck had a "distinct smell of an alcoholic beverage."

According to police, Bulluck also admitted he had been drinking earlier in the night and was driving home from a place called Losers Bar.

Cops say the 38-year-old refused to give a blood sample to test for his alcohol level.

No word if Bulluck was injured in the crash.