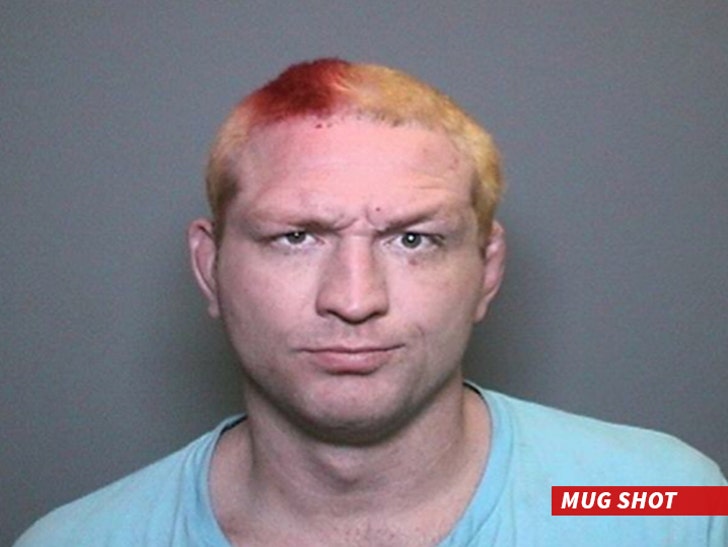 Ex-UFC star Jason "Mayhem" Miller was arrested for DUI this weekend -- and we're told officers brought the cavalry to the arrest scene, just in case he decided to get violent with cops again.

FYI -- Mayhem allegedly fought police on TWO separate incidents last year ... grappling with 4 cops in March and attacking officers with a ceramic tile back in October.

So, when cops got a tip that 35-year-old Miller was driving drunk in Irvine, CA this weekend -- we're told they rolled deep just in case things got crazy this time around too!

Our sources say there were roughly 15 cops on scene and a K9 unit to provide assistance.

When the gang arrived to the scene, we're told Miller had "obvious signs of intoxication" -- and then bombed several field sobriety tests.

He was arrested on suspicion of DUI and hauled to a nearby jail.

We're told Miller was mouthy with cops during the incident ... but didn't get violent this time -- which is a step in the right direction considering his past.

Miller was cited and has since been released from custody. 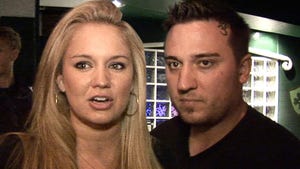