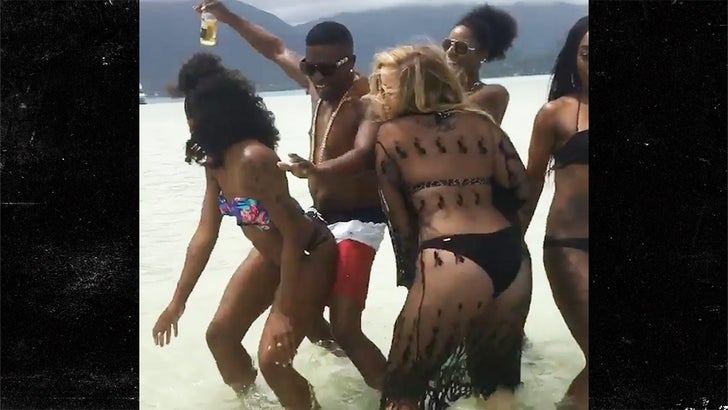 Lil Boosie is doing a victory lap in Hawaii after beating cancer ... and it involves a whole lot of ass.

Boosie hit the surf with a bunch of women and did his best Rihanna impression. Tide was low but Boosie's spirit was definitely high.

As we previously reported ... doctors removed half of his kidney in December after they found cancer.

Appears his close brush with death has made him appreciate life ... and ass more. 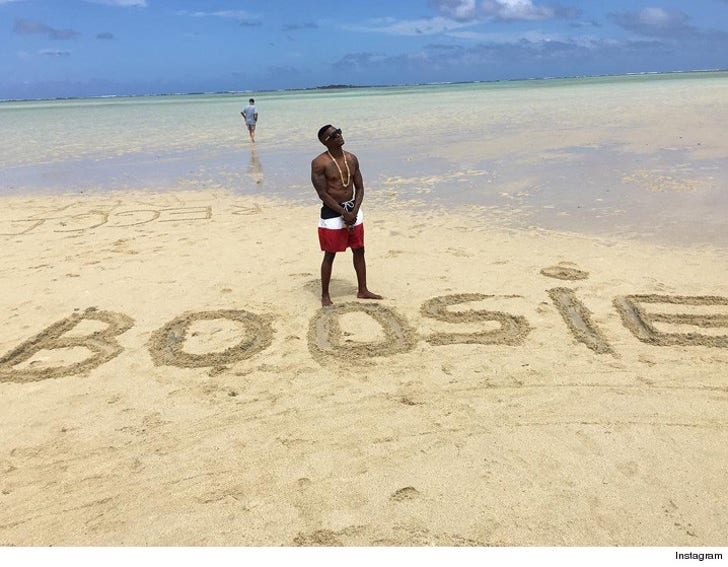 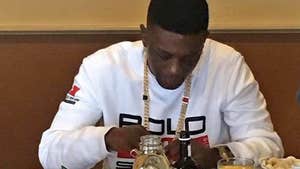 Lil Boosie -- Pray For Me, I Have Cancer 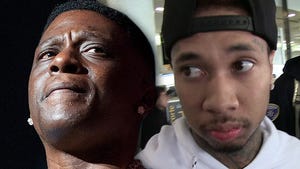