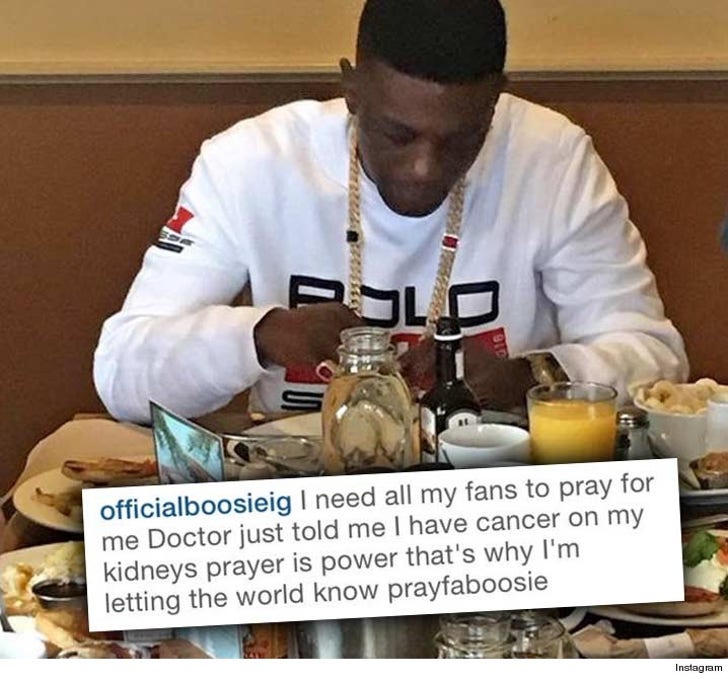 Lil Boosie is asking fans to pray for him because he just found out he has kidney cancer.

The Louisiana rapper posted his plea on Instagram, saying, "prayer is power that's why I'm letting the world know" about the diagnosis, but his announcement caught some people close to him off guard.

We're told Boosie's team was not happy he revealed his condition ... which is why the caption was deleted shortly after the initial posting. The photo of Boosie eating a meal remains on his IG.

Boosie is only 33, but he's been living with diabetes for years.

He just got out of prison last year ... after serving 5 years on a drug charge. 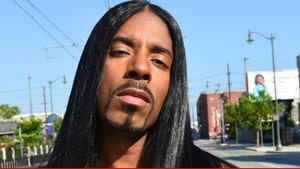 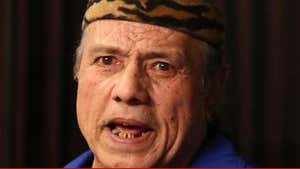