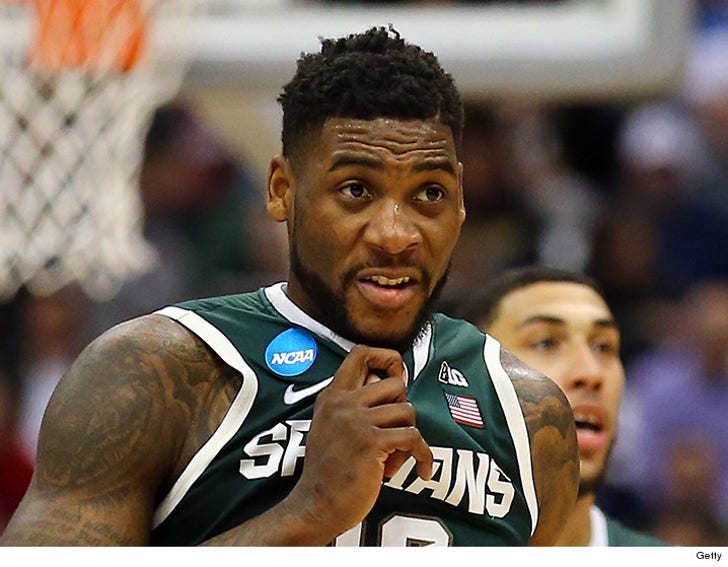 The Branden Dawson domestic violence arrest involved a 2nd woman who showed up to the home where he lives with his girlfriend ... multiple law enforcement sources tell TMZ Sports.

We broke the story ... the Clippers player was arrested Sunday morning after the alleged incident.

Now, we're told the entire incident stemmed from a 2nd woman who arrived to Dawson's home in Playa Vista, CA -- and an argument ensued involving all 3 people.

One of the women claimed she was pushed -- though we're not sure if it's Dawson's GF or the other woman.

We reached out to Dawson for comment -- so far, no word back. 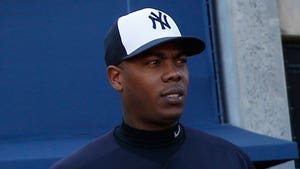 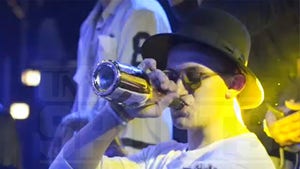