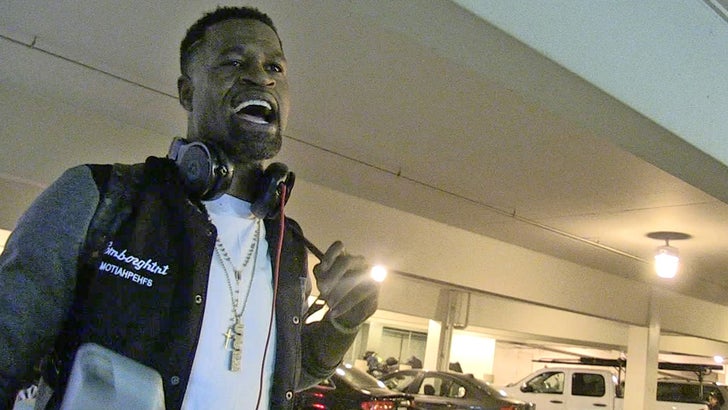 "I don't see [Steph Curry] being one of the Top 5 best ever" -- Stephen Jackson.

So, we were talking basketball with the ex-NBA star in L.A. when he dropped some real talk about how Steph and LeBron James will be remembered after their NBA careers are over.

Jackson says he likes Curry a lot ("he's having a helluva season") but he'll never crack the Top 5.

We're guessing Jackson's 1 and 2 are MJ and Kobe in that order.

So, the question ... who would you put in that 3 spot ahead of LeBron? 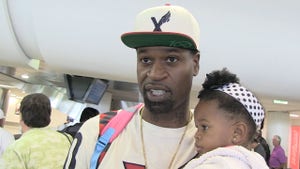 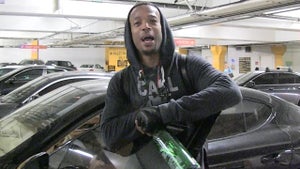 Marlon Wayans -- My Kid's Such A Baller ... Steph Curry Might Be His Real Dad