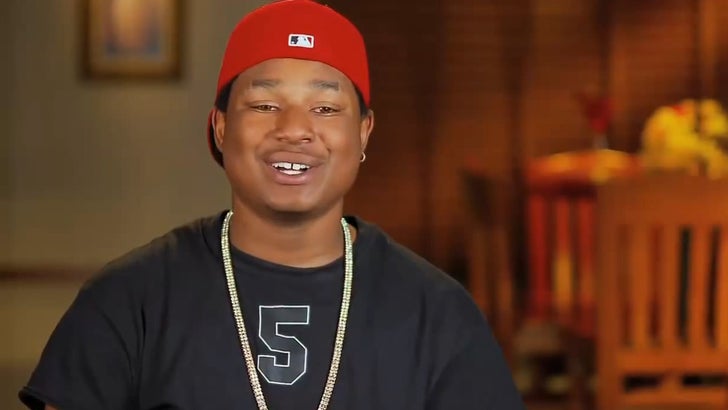 Miss Robbie, the star of "Welcome to Sweetie Pie's" on OWN, is mourning the loss of her grandson ... who was shot and killed in St. Louis, and she believes he was set up.

21-year-old Andre Montgomery was found in a house, unconscious with a gunshot wound Monday night. Police say he was pronounced dead on the scene ... and at this point there's no suspect.

Miss Robbie tells TMZ ... the house where Andre was shot had a recording studio, and he was laying down a rap. She's been told that during the recording session, Andre got a phone call to meet someone outside, and when he went out ... that's when he got shot.

Miss Robbie says there is one strong lead in the case -- Andre was staying in a hotel, and on Tuesday morning someone used a key to enter the room. She says Andre's belongings were missing from the room ... but the person who went in was captured on surveillance cameras.

Andre was frequently featured with his family members on 'Sweetie Pie' ... including his high school graduation in 2013, when Miss Robbie was beaming with pride.

A rep for OWN tells us, "Our hearts are with Miss Robbie, Andre's Uncle Tim Norman and the rest of the Sweetie Pie's family." 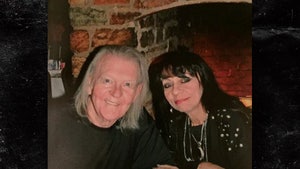 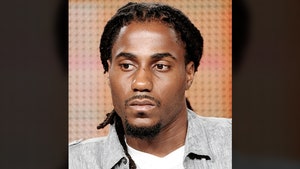