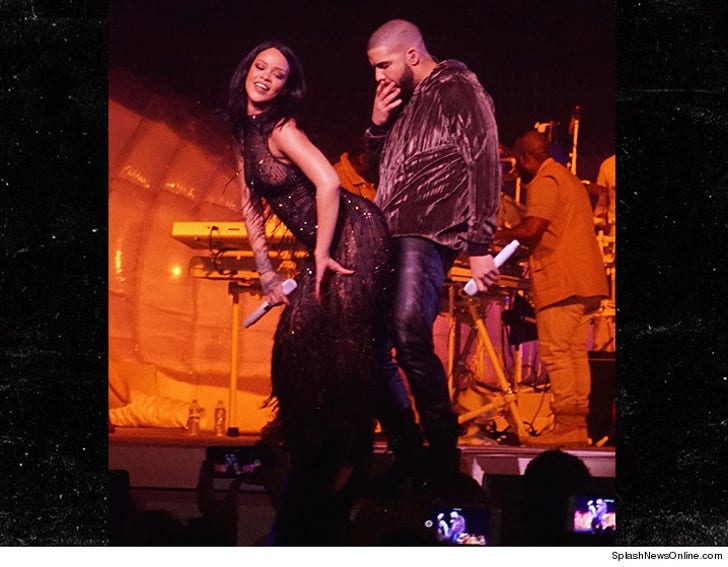 Rihanna gave her fans a treat in Miami by dragging her rumored ex-bf Drake out onstage to do some "Work" -- then again, she definitely didn't have to twist his arm.

There was a ton of ass and crotch grinding during the performance, but the question is -- did it stop once the music stopped? Was there an after-party, is what we're saying.

Considering they've been on and off (but mostly off) since 2009 ... we're guessing there's no way they DON'T hook up offstage. Or are they just on their j-o-b?

Professionalism is one thing, but this is ridic ... 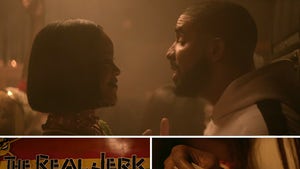 Rihanna & Drake -- 'Work' Restaurant Is a NO Blunts Zone 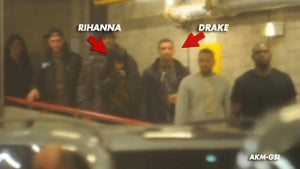