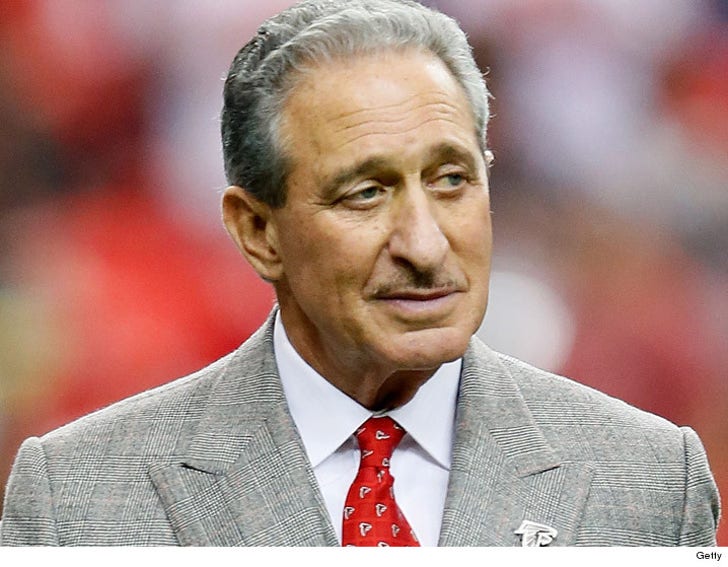 The 73-year-old had announced last month that he was diagnosed with prostate cancer -- but vowed to fight like hell and scheduled a surgery to remove it.

Now, good news ... Blank was speaking at the 2016 Georgia Technology Summit Thursday and announced that the cancer is gone! 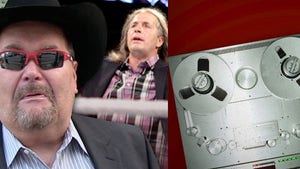 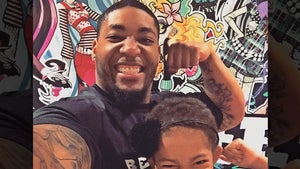 British Actor Adam Bond UK Policy on Coronavirus Dangerous ... I Could Have Killed My Flatmate

Postmates Robot 'Serve' Gets New Lease on Life ... In Wake of Pandemic

Coronavirus Stormtrooper with a Pooper-Scooper

LaMelo Ball's Barber Full Hazmat Suit To Cut Melo's Hair ... We Had To Be Safe!!!